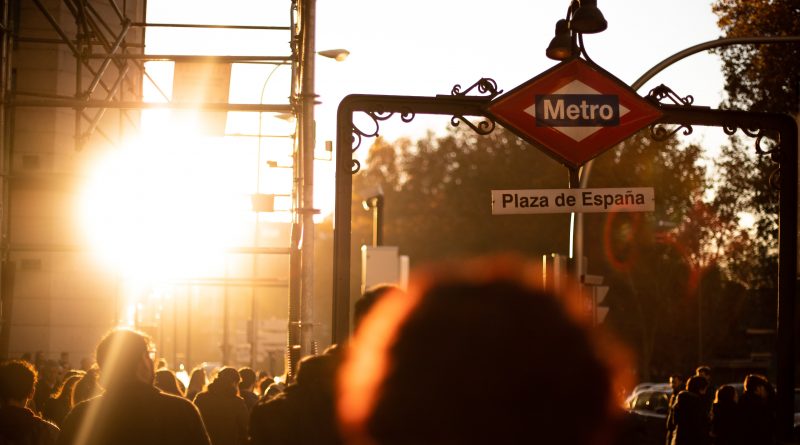 Figures released last week by the National Statistics Institute (INE)  show an 18.5% contraction in the Spanish economy between April and June and coming on top of the first quarterly contraction of 5.2% as the country entered the first phase of the coronavirus lockdown.

The second quarter saw Spain in a state of emergency that lasted from March 16th until June 21st.

The figure represents the single largest quarterly drop since the Spanish Civil War of 1936-1939.

Taken as a whole the first two quarters saw Spanish Gross Domestic Product fall by 22.1% on an annual basis far exceeding any previous year including the recession following the financial crisis of 2008.

The Spanish figure is the worst in Europe behind Italy on 18%, France 14% and Germany 10%

The state of emergency lockdown which included the closing of the Spanish border for 3 months particularly hit the tourist sector which represents over 12% of the economy.

The ending of the state of emergency has led to patchy improvements but tourist numbers are still 90% down on 2019 and the recent reports by the IMF and Bank of Spain show that the forecasts for Spain remain poor with falls of 10-13% for the year and taking two years to recover to the pre-Covid-19 level.