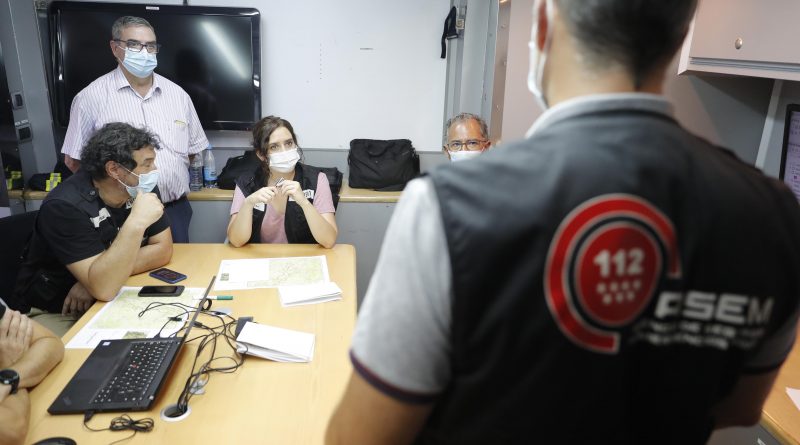 The forest fire that has been sweeping through the Madrid Sierra affecting the villages of  Robledo, Fresnedillas and Zarzalejo is under control with fire fighters stating that 95% of the fire has now been extinguished. 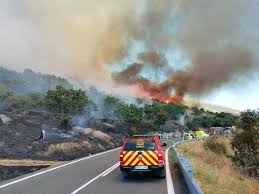 The regional premier Isabel Díaz Ayuso thanked the ” extraordinary work” of the 112 emergency services including the firefighters, forest agents, Red Cross, Civil Guards and medical teams in combating the fire that has consumed between 900 and 1100 hectares of land and affected thousands of local residents.

Visiting the affected zone the President of the Madrid Community which had been ravaged by the fire made worst by strong winds that fanned the flames and spread the fire, Diaz Ayuso also pledged increased resources to monitor, react and extinguish any fires that typically start in the brutal August heat.

The resources including a budget of 38.4 million Euros covers over 5,000 personnel and 550 vehicles on standby until the end of September.