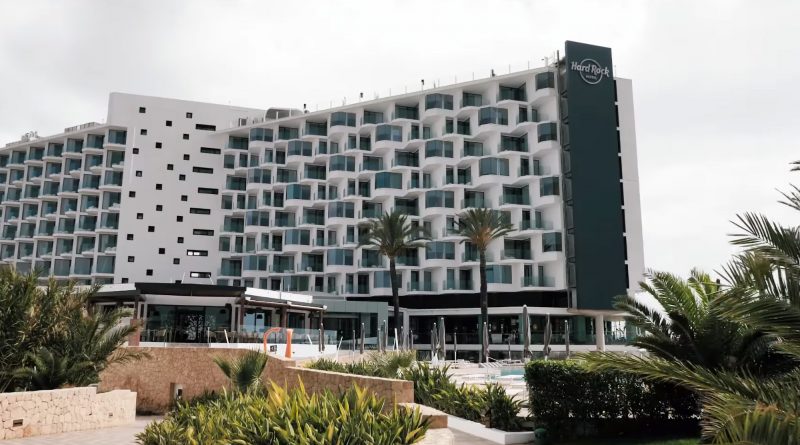 Hotels in popular Spanish island holiday destinations are offering hefty discounts in desperate bids to fill beds and pull through the deep crisis in tourism caused by the global COVID-19 pandemic.

The Balearic Islands, normally a European hotspot for partygoers, beach life and cruise ships at this time of year, have seen an estimated three quarters drop in the number of summer visitors, leaving the economy reeling and hotels shuttered or fighting an uphill battle to attract guests.

Best known among the Mediterranean island group’s islands are the three largest, Majorca, Minorca and Ibiza. In a normal year, they would be buzzing with activity now, restaurants, bars and street vendors would be working around the clock to secure the revenue to carry them through the winter.

But nothing is normal this year. Coronavirus restrictions and the decline in global tourism have left streets and beaches half-empty, and one look at the prices for package holidays reveals just how deep the crisis is cutting.

For Ibiza, which is famed for its lively clubbing scene, travel agents are now offering airfare and seven night stays in a hotel for less than 400 EUR.  Some four-star hotels have slashed room rates to a level comparable to that offered by hostels on the island last summer.

In 2019, the Balearic islands, which have a combined population of just under 1.9 million people, were visited by a total of 13.6 million tourists who spent just under 15 billion EUR there.

It is too early to estimate how 2020 will stack up against 2019, but a look at July alone paints a bleak picture. In July 2020, 588,431 tourists chose one of the Balearic islands as their main destination, compared to 2.34 million in July the year before, according to the Spanish National Institute of Statistics.

This shows a steep drop this year, according to Manuel Sendino from the Hotel Business Federation of Ibiza and Formentera. During the peak months of June and July, only half the hotels in Ibiza were even open for business, and most of them have chosen to end the season early this year, Mr Sendino told Real Press.

Mr Sendino said: “Right now only 10-15 percent of the hotels are still open.”

Despite of the reduced overall capacity, many of the remaining open hotels have slashed prices to fill beds, charging in some cases the same for an entire week now that they would normally charge for a single night.

Online travel portals, such as Rumbo, offer deals on five-star hotels that barely exceed 1,000 EUR per person with seven-day accommodation and a round-trip flight from the Spanish capital Madrid included. Deals that would have cost five to six times that last summer.

Mr Sendino added: “This is a direct reflection of the lack of activity.”

The pattern is similar in Majorca, another iconic Spanish holiday island and the largest of the Balearic islands.

In Majorca, some 47 percent of all hotels were open for business a month ago, Maria Frontera, manager at the Hotel Federation of Majorca, told Real Press.

However, she said, an already critical situation took a turn for the worse when Germany and the UK tightened travel restrictions to include Spain and its islands in early August. Of the 841 Majorca hotels represented by the federation, only 228 are still open today, representing just 28 percent.

Ms Frontera, voicing a sentiment that is shared by many in the islands, said: “This is the consequence of the decision of the British government as well as the German government to recommend its citizens not to travel to the Balearic Islands.” She believes they have been unjustly hard hit by the crisis and the resulting travel restrictions.

On Monday, Spain crossed the 500,000 COVID-19 infections mark as the first country in Europe, after a resurgence in new cases in recent weeks, but with just 9,607 registered cases the Balearic Islands region, it has until now fared well compared to other Spanish regions. And yet, the direct economic impact will be more severe here due to the high dependence on tourism.

Ms Frontera said: “You have to take into account that tourism in the Balearic Islands represents 45 percent of the income in the region.”

One look at the Rumbo travel portal gives a strong indication of just how dire the situation is for the industry she represents.

At the moment, a week-long stay in a four-star hotel in Majorca can be booked for around 500 EUR (452 GBP), including the flight from Madrid.

Ms Frontera added: “Each company, depending on its situation, is currently making the offers it considers necessary.”