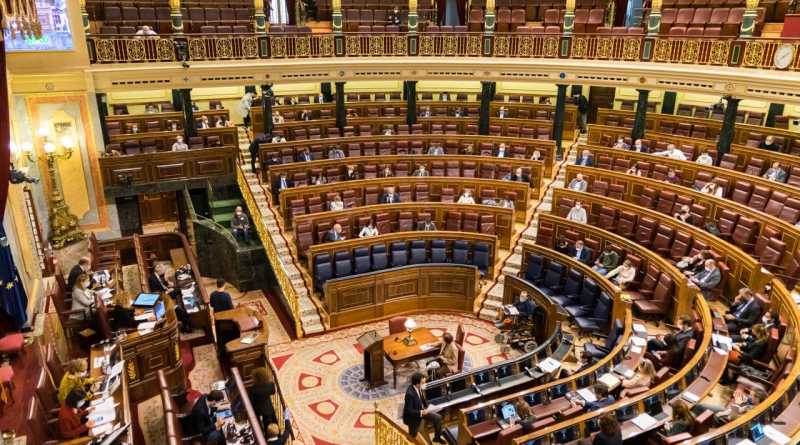 The bill regulating the right to die attracted cross-party support and passed by 198 to 138 votes.

Its parliamentary passage now moves to Spain´s upper house, the Senate and from where it can be passed into law as early as Spring 2021.

During the debate, the socialist PSOE deputy María Luisa Carcedo, said that the new regulation would be “an advance in civil rights, which will bring more freedom to citizens” whilst the leader of Ciudadanos (Citizens), Inés Arrimadas, said it was “an honour to support the bill”, which began as an initiative of leftist parties. “We are liberal and we support liberty,” she said.

The bill proposes introducing regulations so that patients would need to be suffering from a severe, chronic and crippling illness which prevents them from being self-sufficient, or suffering from a serious and incurable disease causing constant unbearable physical or mental suffering which cannot be alleviated to a bearable degree.

Patients will need to be 18, legally resident and will be allowed to make petitions to end their lives supported by medical reports and approved by an ethical evaluating committee.
Should the bill become law, Spain would be only the seventh country in the world to recognize the right to die, along with Switzerland, Holland, Belgium, Luxembourg, Canada and New Zealand.
Spain has been rocked by several legal issues involving the issue  including that of a husband who faced charges over the death of his wife whom he has been caring.
Share The Madrid Metropolitan: The only Madrid English language newspaper