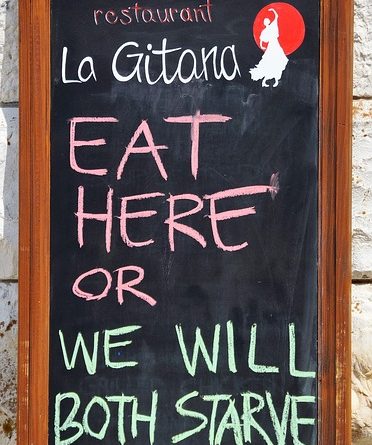 A staple part of Spanish economy and society is finishing the annus horibilis of 2020 with shocking figures illustrating how the sector has been decimated by the pandemic.

The sector which amounts to around 6.5% of Spain’s GDP is set to finish the year with a 50% contraction in revenue showing collective losses of around 60 billion Euros.

In addition around 85,000 establishments have been forced to close and the figure could be as high as 100,000 by the time the final figures for the year are published.

In addition of the 181,230 bars operating in the country at the end of 2019 it is expected some 50,000 may have closed due to the economic fallout of the coronavirus pandemic.

Emilio Gallego, the Secretary General of the Hostelería de España assocation, which represents the sector, said that many of the closures come from small and family businesses who have been particularly vulnerable and in many cases do not earn a fixed salary.
He stated that of the 1.7 million people employed in the sector, around a million of which are at risk of losing their jobs.
Presently around 400,000 of these workers are on the government´s furlough ERTE scheme or working reduced hours.
José Luis Yzuel, president of the association said it would be difficult to maintain the levels of employment unless there was a major restucturing in the sector as well as a recovery to make up the losses for this year.
He called for the government backed bail that was mooted in September to be implemented as “a matter of urgency.”
He said that there were a further 15,000 establishments that have so far survived but the ongoing restrictions on capacity and curfews are on the “edge of bankruptcy”.
Share The Madrid Metropolitan: The only Madrid English language newspaper 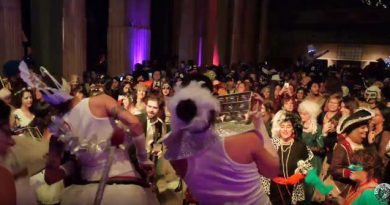 Madrid Infection Rate Peaks But No Mardi Gras This Year 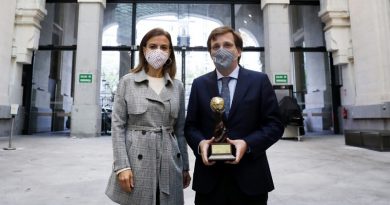 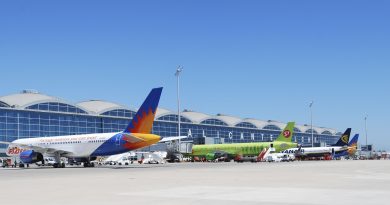