A Cristiano Ronaldo hat-trick led Real Madrid to their second FIFA Club World Cup. It was a hard-fought 4-2 victory for Real which only came after extra-time in Yokohama, Japan against Japanese champions Kashima Antlers. Karim Benzema had put Real in front after 9 minutes following a mistake from the Antlers’ goalkeeper. However, a shock seemed on the cards after a brace from Antlers’ captain, Gaku Shibasaki gave Antlers a 2-1 lead. The stage was set for Real Madrid talisman, Ronaldo and he duly delivered keeping his cool to put Real level on the hour mark from the penalty spot. Neither side could break the deadlock before full-time. Extra-time ensued allowing Ronaldo to get his second after 98 minutes. Ronaldo completed his hat-trick after 104 minutes with an emphatic finish. Real comfortably navigated the second period of extra-time, securing their third piece of silverware for 2016 along with their UEFA Champions League and UEFA Super Cup triumphs. 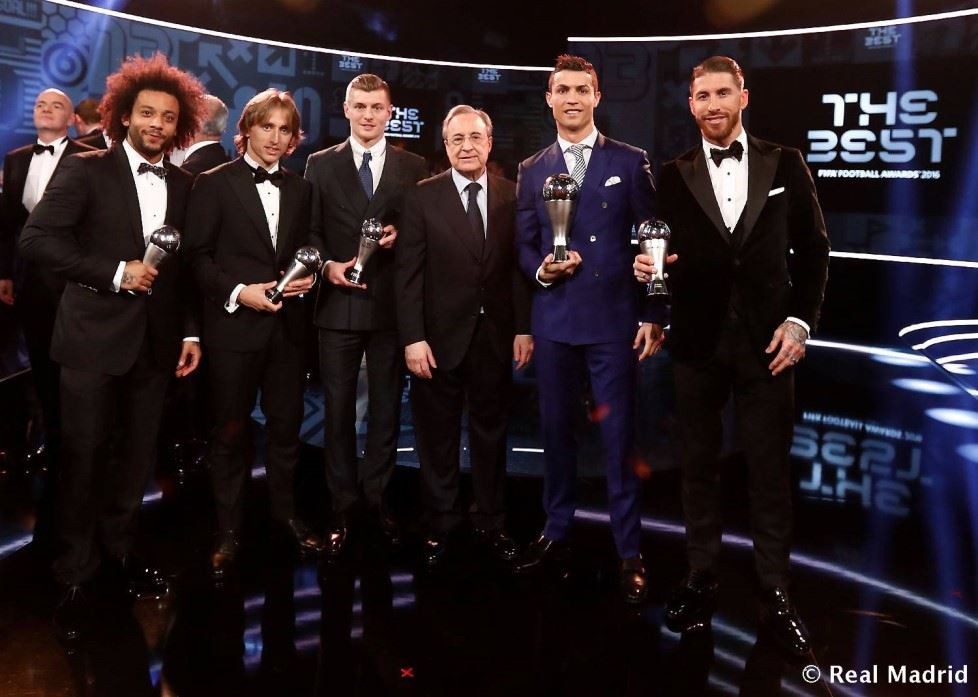 Victory capped a remarkable year for Ronaldo, who also won UEFA Euro 2016 with Portugal as well as a personal accolade with his fourth FIFA Golden Ball award, consequently putting him only one behind his arch-rival Lionel Messi. Ronaldo has also been the subject of transfer speculation this month after it was revealed by his agent, Pedro Mendes that an unnamed Chinese Super League club had made an incredible €300 million offer to Real Madrid for the services of the Portuguese superstar. The potential deal included an alleged salary of €100 million euros a season which would easily have made him both the highest-paid as well as most expensive footballer of all-time. According to his agent, Ronaldo rejected the deal citing that he hoped Real Madrid would be his club for life. Love him or hate him, it seems Cristiano is here to stay for the foreseeable future. 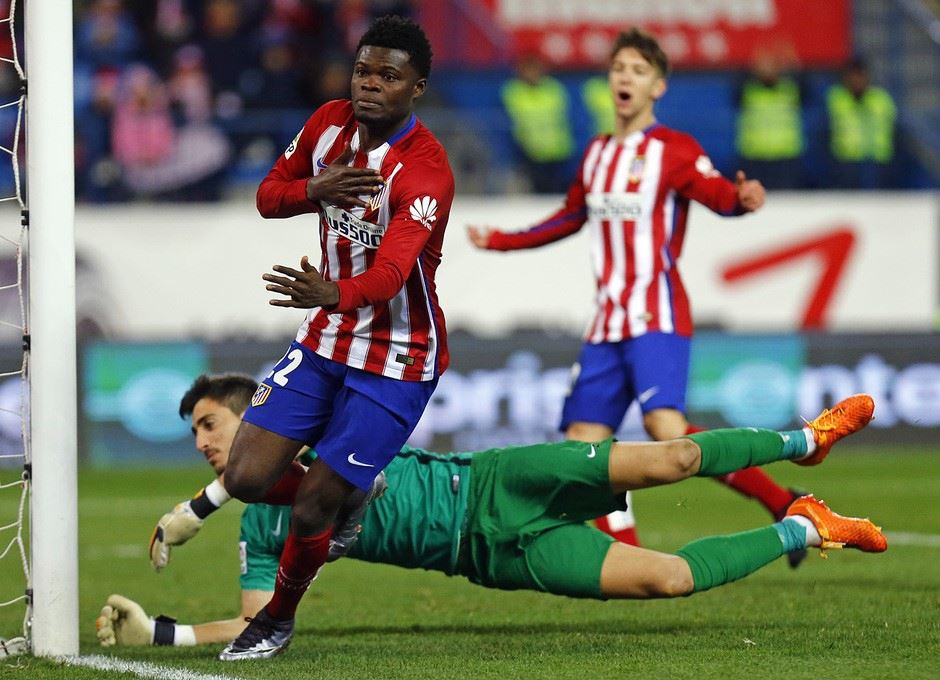 Meanwhile the league campaign has so far not gone as planned for Atletico Madrid who already find themselves 9 points behind Real having played a game more. Particularly disturbing to Atletico fans in December will have been a 3-0 thrashing at the hands of Villarreal in which the normally resolute Atletico defence was torn apart repeatedly by an impressive Villarreal side. With the league seemingly already out of reach the focus for Atletico may well shift to the Champion League and they certainly have a winnable tie against Bayer Leverkusen to look forward to in February.

There was more positive news away from the pitch for Atletico Madrid this month as they confirmed the name of their new stadium, the Wanda Metropolitano Stadium. The name is a hark back to the stadium where Atletico started their La Liga life, the Metropolitano Stadium whilst also acknowledging sponsors and 20% shareholders, Chinese property group Wanda. The stadium is scheduled to open in time for the beginning of the 2017-2018 season.

Real Madrid end the year top of La Liga, 3 points clear of Barcelona and 4 points ahead of Sevilla having played a game less. They are ideally situated to end a league title drought which extends back to 2012. With Atletico offering little in the league so far this year, Barca and Sevilla appear to be the biggest obstacles standing between Real and a 33rd La Liga title. Without doubt the game of the month this January will be Sevilla vs Real Madrid in Seville on Sunday 15th January at 19:45. The fixture will be the third of three encounters planned for this month, the other two coming by way of the Copa del Rey. A win for Real would see them solidify their position at the top of the league, whereas a defeat would see Sevilla as well as Barcelona closing the gap and perhaps set us up for a more compelling conclusion to the league campaign.