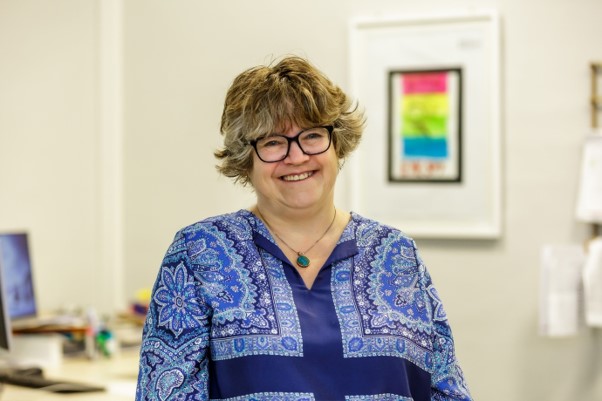 Sarah Ebery, Headmistress at TEMS takes a look at Why bilinguals are smarter!

“One language sets you in a corridor for life. Two languages open every door along the way.” Frank Smith.

The practical advantages of being able to converse in a language other than our own are well documented; the world is becoming smaller daily and in order to prepare our children for the ever changing job market, we must give them every skill possible. The ability to understand another’s culture and knowing a foreign language apart from your mother tongue represents a huge advantage that can distinguish you from “the crowd”.

That being said, this article seeks to discuss the positive impacts on the brain which can be achieved from learning a second foreign language. The group in which these benefits are most obvious is one whose members can be said to be truly bilingual. From considering this group, we might begin to extrapolate the benefits for the wider population.

A recent study in the US at Northwestern University monitored the responses to sounds of 48 volunteers, half of whom were bilingual. Researchers concluded that speaking two languages profoundly affects the brain and can even alter the nervous system’s responses to sound .The study found that against backgrounds of noisy chatter, the bilingual group could tune in better to the speaker’s voice and block out the background noise. The differences in response were also reflected in the brainstem responses of the bilingual volunteers. Interesting but what does that mean for our children in terms of giving them the “edge” I mentioned earlier.  Listening skills are profoundly important in today’s world; this group were able to filter out the unnecessary and focus on what was important a real advantage in a busy or noisy working environment.

The researchers went on to suggest that the bilingual volunteers were much less likely to suffer from the mental decline associated with old age; stating that the bilinguals were more efficient at all ages tested and showed a slower rate of decline for some processes with aging.

So in this 2nd study we have identified benefits accruing to this bilingual group, which included better vocabulary skills, increased reasoning abilities, improved reaction times and a slower aging process in some faculties which when added to the improved listening ability and improved brain stem responses from the first study make an impressive list indeed. To me, they begin to sound like just the sort of benefits we would want for our children to set them above the competition in the current difficult job market. Of course, the link between bilingualism and the acquisition of a second foreign language is a not proven as yet; but it is certainly food for thought.

So let’s pursue that line a little further; what scientific evidence can be found for the benefits of acquiring a second and third language in adolescence as our pupils currently do?

A study published in 2010 reveals that knowledge of a second language whenever it is learned can and does affect how people read in their native tongue. The findings suggest that after learning a second language, people never look at words the same way again.

Psychologists in Belgium, studied 45 native Dutch-speaking students who had learned English at age 14 or 15. They asked the participants to read a number of Dutch sentences, some of which included cognates—such as “sport,” which means exactly the same in both Dutch and English. Volunteers read other sen­tences containing only noncognate words in Dutch. They recorded the participants’ eye move­ments as they read. They noted that the subjects spent, on average, less time reading cognate words than control words, which suggests that their brains processed the dual-language words more quickly; concluding that becoming a bilingual changes one of people’s most automatic skills.

From our perspective, this study adds another skill to those previously detailed; the study of another language seems to have a positive effect on a young person’s ability to “decode” an essential indication of reading ability.

Finally, and perhaps equally importantly, in the words of Tim Hands, Head of Magdalen College School Oxford, “the very best way to learn about one’s own language is to learn another”.

In conclusion, the benefits of bilingualism are well documented and we can see how some of them might impact on the more general population. It seems folly to ignore such potential advantages for our children; we should develop their grasp of another language as early as possible so that as many of the advantages accessed by bilinguals as possible can be accessed by them too.