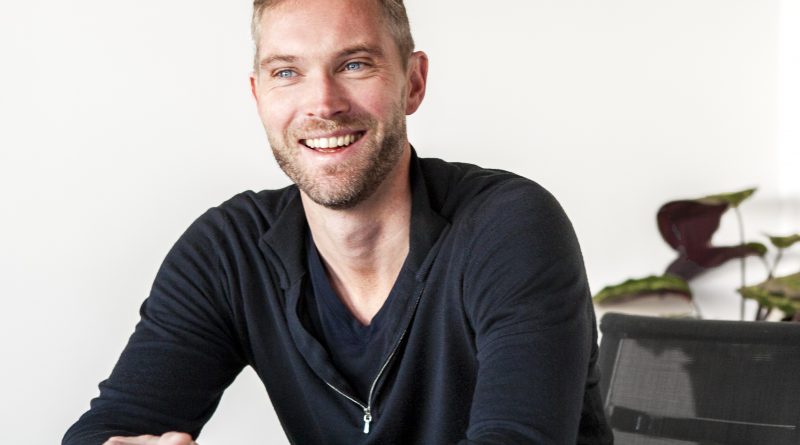 Radio Lifestyle´s Abi Lindsay Clark returns with another programme and today she interviews Will Stoddart the co founder of Melio a British company whose first market is in Spain soon to be followed with a setup in the UK.  Melio opened its doors here in Madrid in October last year offering convenient, frequent health testing to the general public. 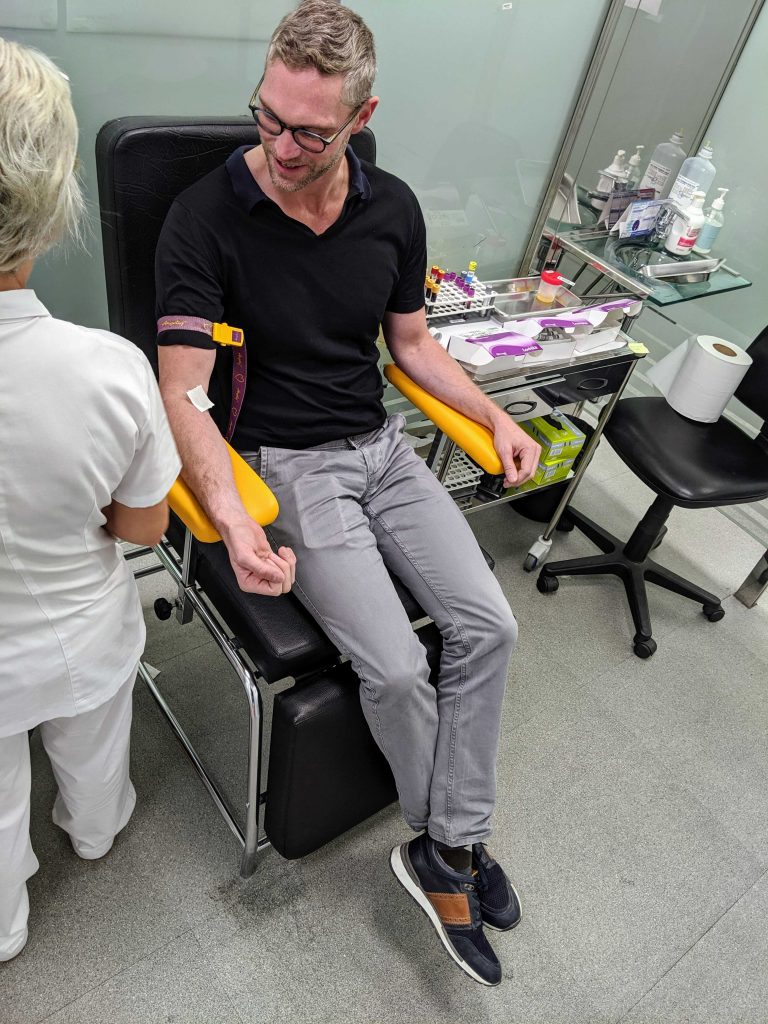 Will is not a doctor but in 2007, living in Sweden with his wife and small daughter their lives suddenly changed dramatically. On a Wednesday his wife went in for a scan due to headaches and on the Thursday, she was on an operating table to remove a tumour. It was during the following 3 years while receiving healthcare, when William realised how terrible the journey was for everyone. His wife sadly lost her battle in 2010 just after the birth of their son. 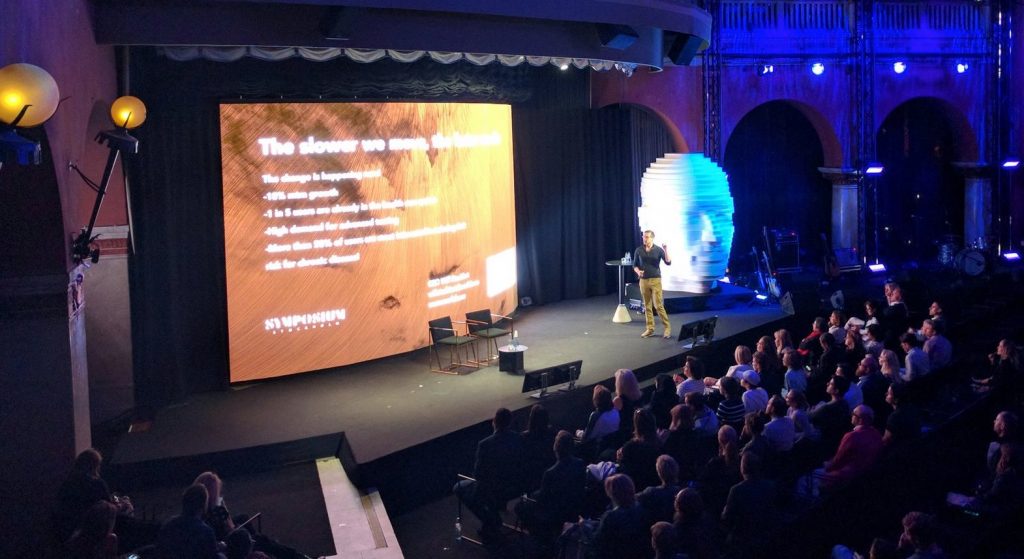 This made him realise that he could do something to help and in 2011 he set up a data analytics company with his twin brother helping people who used Jawbones to interpret the data and answer questions such as ‘If I stop drinking coffee, do I sleep better?’ They later realised that with blood testing they could be more accurate and so, 4 of them including a specialist doctor set up a Stockholm based consumer healthcare company. William explained how in Sweden at the time you had to explain your symptoms and then you might get a blood test based only on those. There was no access to new diagnostics and ranges of tests unless you went private and at great expensive.  They tested over 100,000 customers and a huge 80% of these had some form of health problem.

if you have a subject which you would like to hear on one of our programmes then please don´t hesitate to contact Abi Lindsay Clark at abi@madridmetropolitan.com

How To Order Free Tapas In Madrid – A Beginners Guide 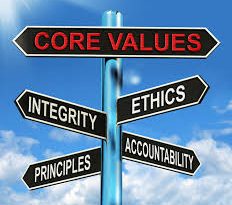 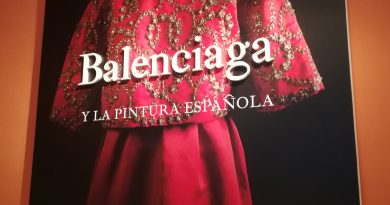 VOGUE AND ART – CRISTÓBAL BALENCIEGA AT THE THYSSEN MUSEUM