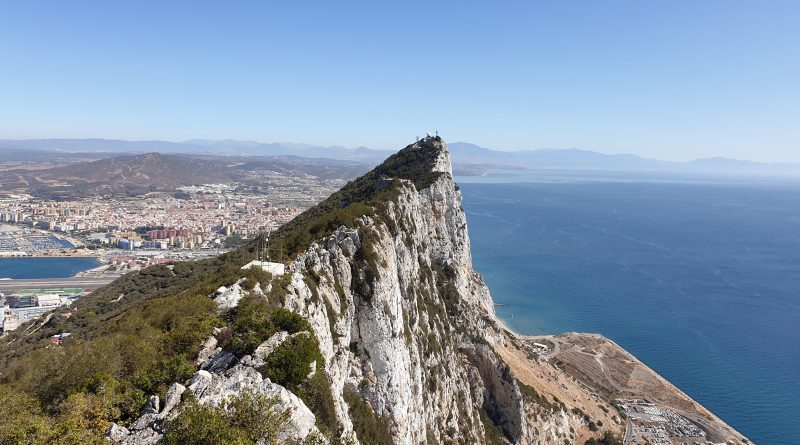 An “in principle agreement” has been made between the Gibraltar government with those of the UK and Spain to maintain free movement between the colony and the Euopean Union´s Schengen area.

Picardo acknowledged that it “had not been easy” saying that it had been a “difficult process” and “we were so close to the wire in fact, that I think all those of us involved in the negotiation felt the wire cutting into our flesh.”

The deal will mean that EU Frontex personnel will be deployed in the colony for an initial period of four years. 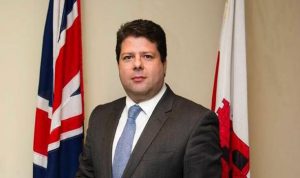 Arancha Gonzalez said that: “With this [agreement], the fence is removed, Schengen is applied to Gibraltar… it allows for the lifting of controls between Gibraltar and Spain,”

Picardo said that, “Spain, as the neighbouring Schengen member state, will be responsible as regards the European Union for the implementation of Schengen. This will be managed by the introduction of a FRONTEX operation for the control of entry and exit points from the Schengen area at the Gibraltar entry points.

The deal will “also seek to address maximised and unrestricted mobility of goods between Gibraltar and the European Union” as well as “seek to reach agreement on matters related to the environment, the level playing field, social security coordination, citizens’ rights, data and matters related to continued document recognition”.

That will require that Gibraltar complies with EU fair competition rules in areas such as financial policy, the environment and the labour market.

Spain is one of twenty-two EU states in the passport-free Schengen zone, as well as Norway, Switzerland, Iceland and Liechtenstein.

Once Gibraltar joins it, EU citizens arriving from the Spanish land border or the Gibraltar airport from another Schengen country will avoid passport checks, while arrivals from the UK will have to go through passport control which has been the case for all arrivals since the reopening of the border with Spain in 1985.

Spain has long disputed British sovereignty over the Rock which ceded to Britain in 1713. General Franco closed the border in 1969.

Today the self governing colony is home to about 34,000 people with an estimated 15,000 Spaniards crossing daily for work.

Gibraltar voted overwhelming to stay in the European Union during the Brexit referendum with 96% in favour.

Picardo said that the colony can ” look forward with expectation and hope”, and “we may now be able to re-set our relationship with Spain and cast it in a more positive light going forward”.
Share The Madrid Metropolitan: The only Madrid English language newspaper 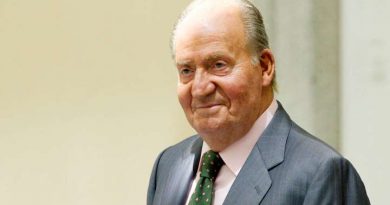 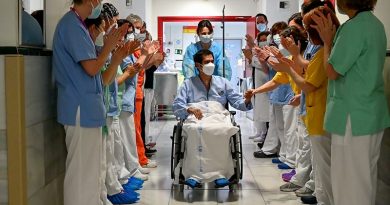 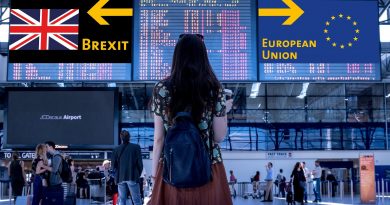