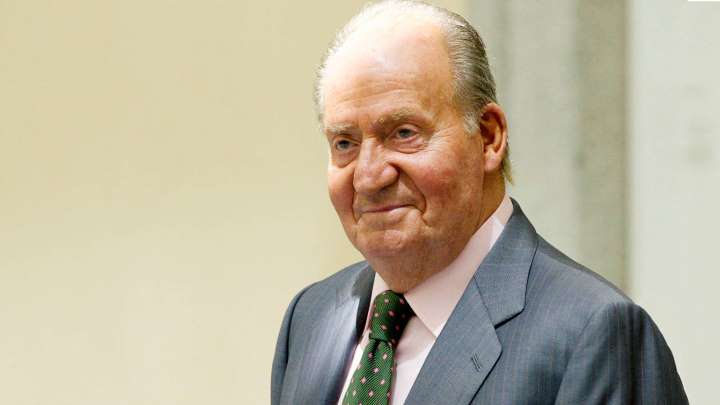 Spain’s former king, Juan Carlos I, is reported to have made a 4.4 million Euro tax payment amid renewed speculation of his return to the country.

The Spanish daily newspaper El Mundo today published a piece suggesting that the late king is looking to return to Spain by the summer.

According to the report, he could be back in Spain sooner – “within a month”.

The latest revelations follows a payment in December last year of nearly 700,000 Euros to the Spanish tax agency, last to settle an ongoing use of credit cards for him and other members of his household.

It was reported that the king had hoped to return subsequently to celebrate his 83rd birthday on January 5th but he remained in the United Arab Emirates.

It is reported that the latest payment is for tax due on in-kind benefits received from the use of luxury items including hotel stays and private jets, between 2009 and 2018.

Whilst the payments go some way to repairing the damage to his reputation the State Prosecution office are still investigating the other payments supposedly paid to the late king by the Saudi Royal family for his role in leading the winning 6.6 billion Euro bid for the Spanish construction consortium for the Mecca High Speed Link.

Juan Carlos cannot be proscecuted for any misdeeds during his reign but his abdication in 2014 means he could face prosecution for actions subsequently.

His reign from 1975 to 2014 heralded the transition to democracy through the referendum of 1978 which ushered in the present constitution.

He was credited with playing a vital role in ensuring the attempted coup of 1981 failed. 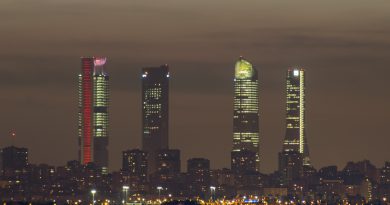 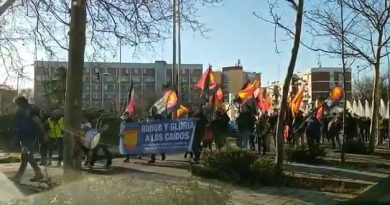 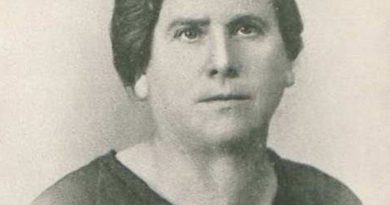