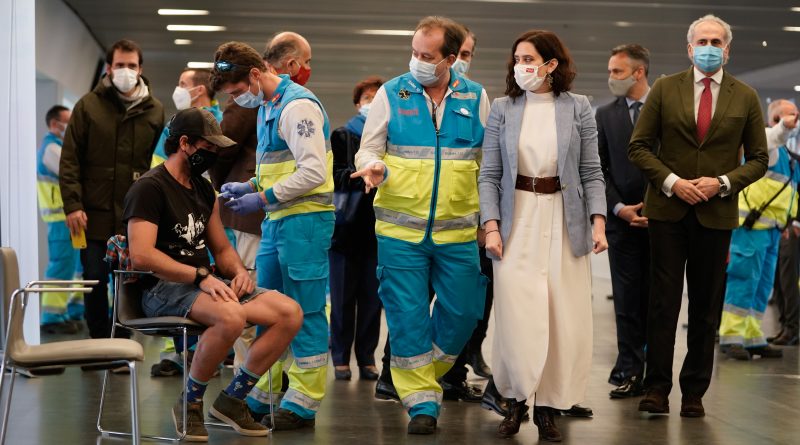 The Madrid regional government of Isabel Diaz Ayuso is believed to be looking at reducing the number of restrictions and measures curtailing social mobility.

Although Madrid´s cummulative 14 day rate is the highest in Spain with 305 cases per 100,000 compared to a national average of 193 the regional infection rate mirrors the national downward trend with a 30% reduction in recorded cases over the last week.

Yesterday, February 26th, the regional health authorities confirmed 1,3661 new cases and 30 deaths in the previous 24 hours with a total of 1,963 Covid-19 patients hospitalised of whom 569 are in intensive care beds ( ICUs).

Diaz Ayuso´s administration has consistently avoided imposing excessive restrictions upon the population maintaining a more open system for businesses than many other regions- especially allowing for bars and restaurants to stay open albeit with limited capacity.

The present limitations allow for up to 4 diners indoors or 6 diners outdoors.

Last month the nighttime curfew in the region was put back to start at midnight with bars and restaurants allowed to remain serving until 11pm ( with the proviso that no new customers are permitted to enter after 10pm).

However the goverment is maintaining the prohibition of meeting in homes, stressing that 80% of all cases are transmitted at social-get togethers in people´s homes.

Earlier this week, Madrid began vaccinating essential front line workers including police and emergency personnel at the Wanda Metropolitano stadium as well as the final round for the over 80s  residents in care homes. 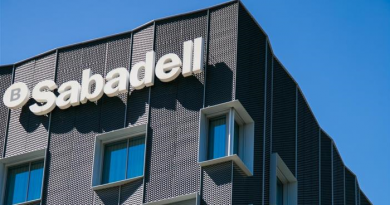 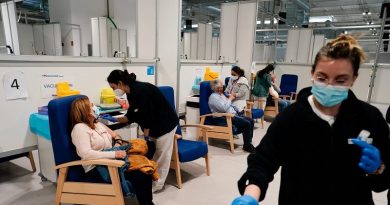 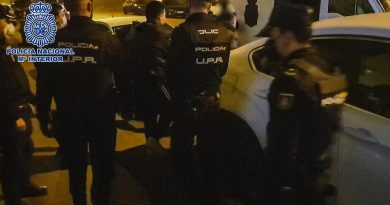