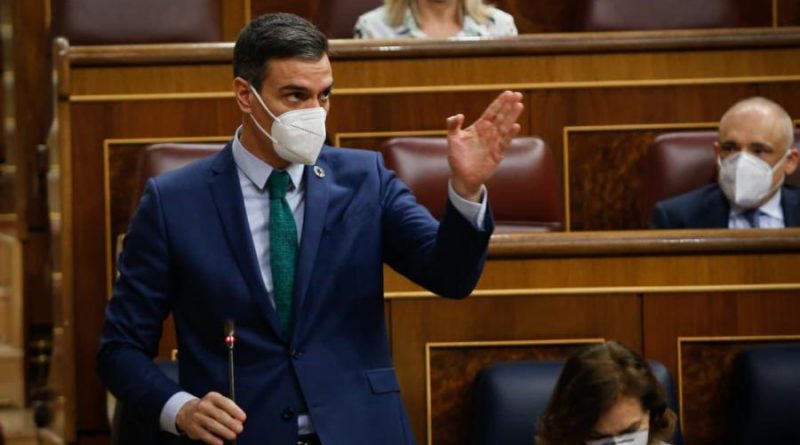 The Spanish Prime Minister, Pedro Sanchez, announced yesterday that the government will approve over the coming weeks an 11 billion Euro rescue package for  “companies, small and medium-sized enterprises and self-employed workers” in the tourism and hostelry sectors.

The package comes in the wake of intensive lobbying by the industry which has been pulversised by the economic fallout from the coronavirus pandemic.

Nine employers’ associations including the Spanish Business Confederation (CEC), have demanded 12.5 billion Euros in total aid. Of this total amount, 8 billion would go to the hotel and catering industry and 4.5 billion Euros to retailers.

Speaking in the Spanish lower house of parliament, the Congress of Deputies, Sanchez stressed that the government was already allocating 20% of GDP in providing financial resources to companies and workers affected by the pandemic including the government´s ICO bank lending, job furlough scheme as well as additional capital grants to Spain´s 17 autonomous communities.

He said that,”we do not just want to save businesses, but to strengthen them as well.”

In addition the government has reinforced health care resources to fight the pandemic, including hospital building and vaccine programme.

The rescue plan is being overseen by the deputy prime minister and economic minister, Nadia Calviño, who will be announcing the specific measures and bail out details in the coming weeks.

One of the key measures is expected to be debt forgiveness for companies that have taken financing through the Official Credit Institute ICO lending scheme of which the goverment is responsible for around 140 billion Euros in guarantees.

The sector remains in a vulnerable state with closure of around 148,000 businesses, revenue losses of 82 billion Euros and the destruction of more than half a million jobs.