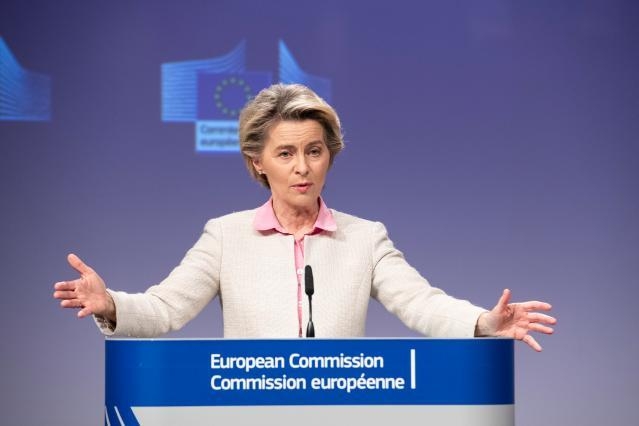 The European Union and the United Kingdom finally agreed the Brexit deal after over 4 years of extensive negotiations, yesterday 24th December.

The Spanish government joined other EU members in welcoming the agreement.The Prime Minister, Pedro Sanchez, tweeted his congratulations to the EU negotiating team.

At a press briefing in Brussels, the EU Commision President, Ursula von der Leyen quoted Shakespeare´s “Romeo & Juliet” saying “parting is such sweet sorrow” but also hinted at a more optimistic future by quoting the poet TS Eliot : What we call the beginning is often the end. And to make an end is to make a beginning.

The British In Europe lobby group stated that it was ” relieved that there is agreement on the future relationship between the EU and UK as a failure to reach a deal would have had serious consequences for our families and friends back in the UK”.

The Director General of the British Chamber Of Commerce, Adam Marshall said that “after four long years of uncertainty and upheaval, and just days before the end of transition, businesses will be able to muster little more than a muted and weary cheer” but warned of the “gargantuan task of adapting to new arrangements with scarcely a week before they take effect”.

Spain is the UK’s 7th largest trading partner and, in 2019, total UK exports to Spain amounted to 11 billion Euros, while the UK is Spain´s 5th largest export market valued at 19 billion Euros in 2019.

Speaking at a recent British Chamber of Commerce event the Mayor of Madrid, José Luis Martínez-Almeida highlighted that 34% of foreign investment from the Community of Madrid goes to the UK”.

The UK was the largest investor in the Spanish economy in 2019 as well as the country´s largest tourist market with 18 million Britons visiting Spain in 2019. 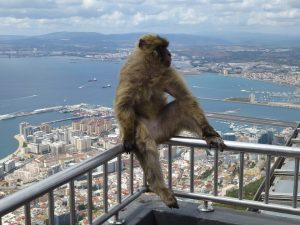 The issue of the Spanish border with Gibraltar has yet to be agreed though the colony´s Chief Minister, Fabian Picardo stated that ” I am optimistic that we will be able to finalise that deal.”

Speaking at a press briefing at 10 Downing Street to announce the agreement, UK Prime Minister, Boris Johnson, said that “although we have left the EU this country will remain culturally, emotionally, historically, strategically and geologically attached to Europe and hailed that the counry is now ” a newly and truly independent nation” before concluding ” that’s the good news from Brussels – now for the sprouts.” 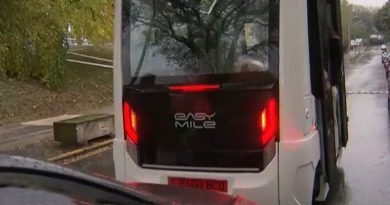 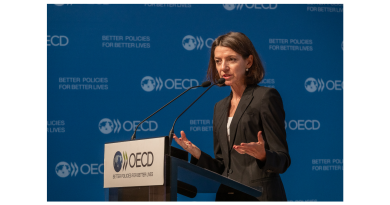 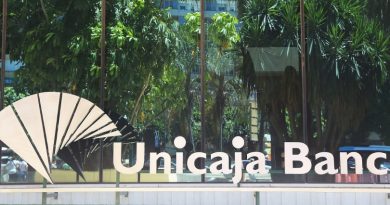