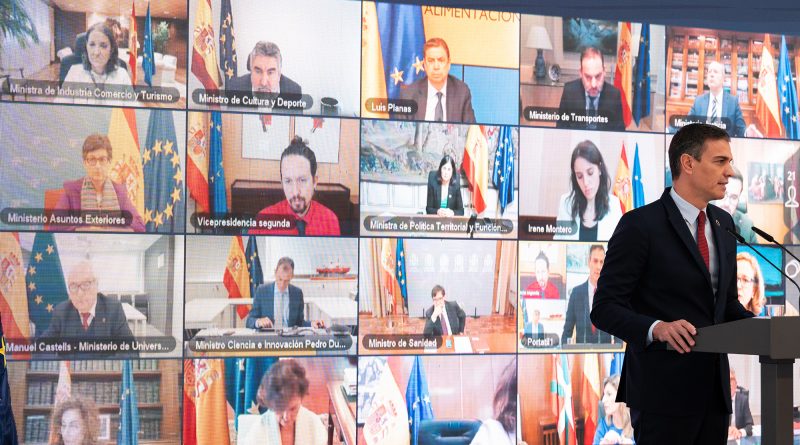 The Spanish prime minister, Pedro Sánchez, has enveiled the government’s plan for the post pandemic recovery for the economy.

The Recovery, Transformation and Resilience Plan is the government’s proposal that includes the receipt of the €140 billion European Union’s recovery fund that was agreed in June for Spain and which is due to be released from 2021. Half of the EU fund ( €72 billion ) is in the form of direct grants and the remainder a varierty of soft loans.

Sánchez announced that the 2020  budget will include €27 billion of the €72 billion that is due to be spent from the fund between now and 2022. “That will allow us to bring forward the plans.”

Much of the European Union’s grants are dependent on reforms and commitments by the Spanish government as such the Recovery, Transformation and Resilience Plan is being sent to the European Commission  for approval.

The government hopes that this European investment will be the motor for the creation of over 750,000 private sector jobs as well as providing funds for the country´s 17 autonomous communities.

However his minority coalition government face an uphill political battle to get the budget passed through the Cortes ( Spanish parliament).  Even with the combined votes of his Socialist PSOE and his coalition partners Podermos Unidos they would still need to find support from the independent and regional parties in order to get the bill passed.

Sanchez described the plan as the only way to deal with the “the biggest challenge of our generation since the restoration of democracy.”

The four pronged plan envisages substancial modernisation initiatives for environmental transition, social and territorial unity, digitalization and gender equality which include the production  of 250,000 electric vehicles a year in order to reach five million by 2030 in addition to a home energy efficiency plan and the rolling out of the 5G network to cover 75% of the population.

In addition , digital training courses will be offered to 2.5 million small and medium businesses (SMEs).

“There will be a commission that I will preside over myself and a working group in La Moncloa,” declared Sánchez and promised “constant dialogue” with companies and social agents to create high-level forums on science, digitalization, energy, water, mobility, industry, tourism, demographic challenges, culture and sports”.  “It’s a huge task, one that has caused concerns in the government given the risk of not being able to disburse the funds in a timely and efficient manner”. 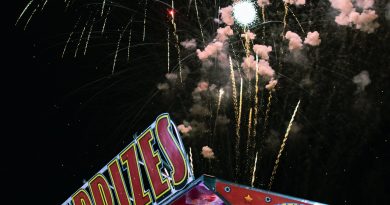 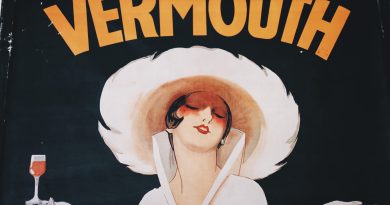 “Six Of The Best” Vermouth Bars In Madrid 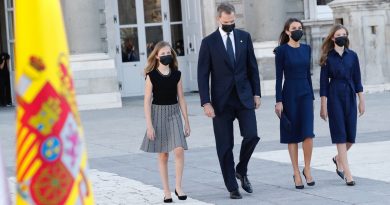