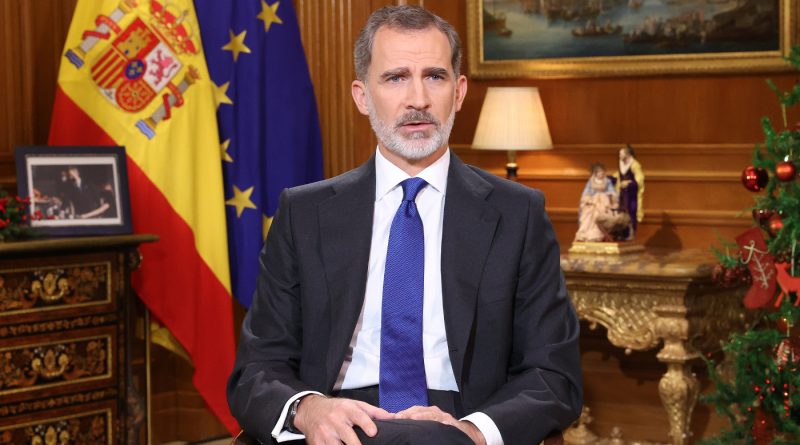 Watched by an estimated 10.4 million Spaniards, this year’s traditional Christmas Eve speech by King Felipe was much anticipated.

In the speech he hinted at the scandals the Spanish monarchy have endured, notably that of his father and former king, Juan Carlos.

in his television address, he said that “ethics are above family ties” making reference to his 2014 swearing in before parliament, saying ” I referred to the moral and ethical principles that citizens expect of us. Principles that apply to us all without exception, and that prevail over all considerations, whatever their nature may be, personal or familial.”

King, Juan Carlos, left Spain in August, after a series of high profile revelations about the former monarch’s financial affairs including an ongoing investigation into supposed undeclared commisions paid into a Swiss bank account.

Although Juan Carlos has denied any wrongdoing, the scandals have reignited debate about the role of the monarchy in the Spanish Constitution by many on the left including leading members of the Socialist PSOE/Podermos coalition government led by Pedro Sanchez.

He recognised that this year has been a “difficult year” marked by the coronavirus pandemic which has brought “suffering, sadness and fear” to many families, many of whom where marking the christmas in grief and isolation this year.

He acknowedged that the crisis remains serious but the nation will  ace it united, determined and with hope.

The other “great problem” that had to be faced was that of the economic consequences of the pandemic in particular for the younger generation. ” Spain cannot allow a generation lost” and that the state would need to make the conditions possible to allow for employment, said the monarch.

He stressed that the state would support struggling businesses that have been impacted by the pandemic and that with a “great national effort” Spain would overcome the situation. 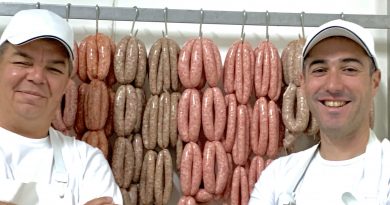 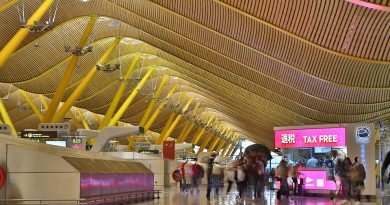 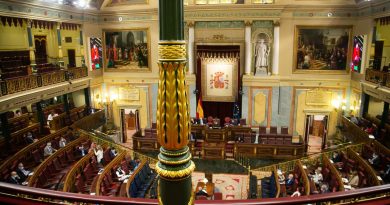