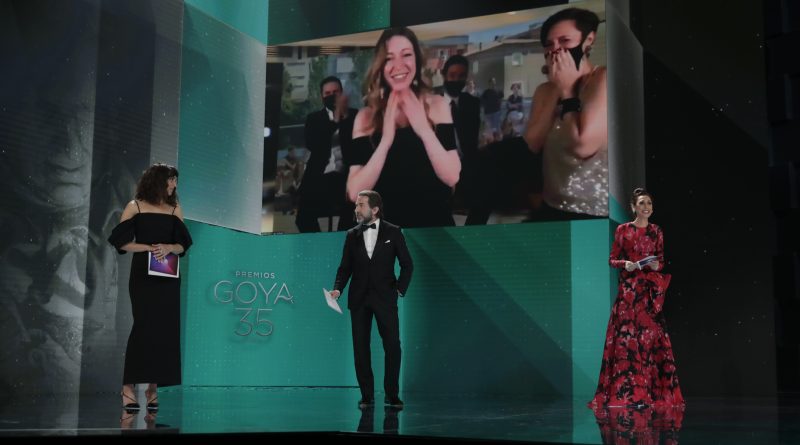 Salvador Calvo won best director for the three-part, Africa-set drama “Adú,” a Netflix pick-up produced by Telecinco Cinema that was one of Spain’s biggest box office hits of 2020.

Mario Casas won best actor for “No Matarás” and Patricia López Arnaíz won best actress for her role in “Ane is Missing.”

However the biggest applause of the night went to nurse Ana Ruiz López, who presented the best film award. She had won plaudits for organizing a makeshift hospital in a hanger during the height of the pandemic last March and then went on to organising entertainment for patents in local hospitals – where she still works.

Mid-ceremony, M.C. Antonio Banderas, a Malaga native, recalled saying goodbye to his driver and technicians when “Official Competition” was closed down when COVID-19 hit Spain last March and thinking that these people – who will bear the brunt of shoot stoppage – and with whom he had coincided on shoots down the years- were family. Earlier, he called on his sector to use lockdown to reflect on how cinema can serve its society.

2021’s Honorary Goya went to Angela Molina, star of Luis Buñuel’s last film, “The Obscure Object of Desire,” and Jaime Chavarri’s “Las cosas del querer,” and star of some of Manuel Gutiérrez Aragón’s greatest films, such as “Heart of the Forest.”

Hailed as one of the most important Spanish films made this century, Luis López Carrasco’s “The Year of the Discovery,” a searing account of industrial reconversion in 1992, which anticipated Spain’s recessions from the 2008 financial crisis, won best documentary in the strongest nominee lineup in years. 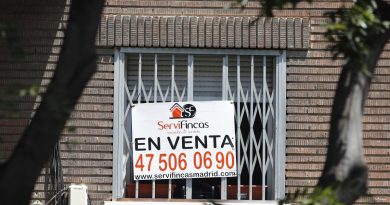 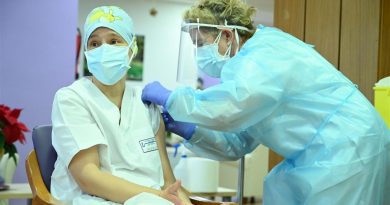 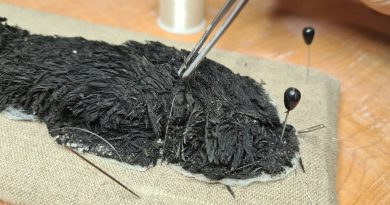