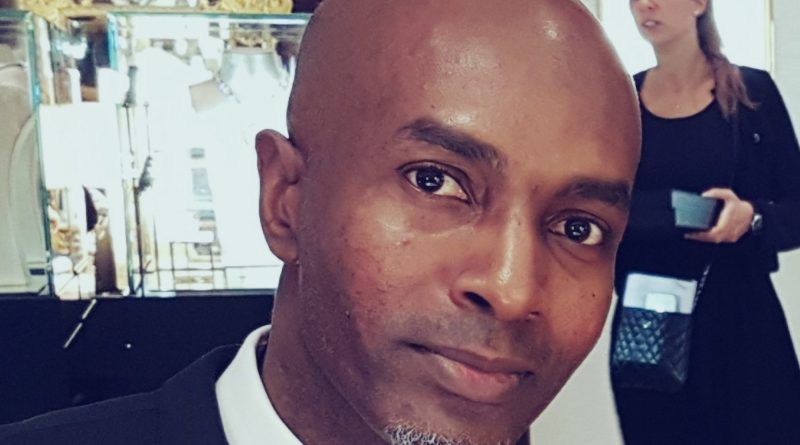 Police have raided another illegal party in Madrid. This time the clandestine haul included an African prince who is also a UK Parliamentary ambassador and others breaking the curfew in place in the capital.

In a bizarre development police also freed six people who claimed that when the doors had been locked for the illegal closed door party, the others had refused to allow them out, and they were therefore imprisoned inside against their will.

It was not revealed if the six were male or female but they will all file a kidnapping complaint with police.

Prince Randy Koussou Alam-Sogan was among those found at the establishment located in the centre of the Spanish capital shortly after six in the morning on 25th October.

The Prince is part of the royal family of the kingdom of Dahomey, which existed between 1600 to 1904. He was recently named an Ambassador for the Parliamentary Society of Arts, Fashion and Sports in the United Kingdom.

In total there were 36 people who were found at the party which was being held after the curfew that was recently ordered by Spanish President Pedro Sanchez.

The nation-wide curfew, with the exception of the autonomous community of the Canary Islands, requires people to remain in their homes between 11 at night and 6 in the morning.

It is initially set to last 15 days, however, President Sanchez has already stated he would like to prolong it to May 2021.

Police were alerted to the party by neighbours who heard voices and music coming from inside, however, they could not enter as it was locked from the inside and had a locked security grill.

Spanish press report attendees started leaving the party shortly after six in the morning when curfew ended and police were able to enter.

The video shows the moment agents from the Municipal Police enter a large dark room with several people inside.

An agent shows small bags containing a powder substance. Several agents are later seen writing up tickets and watching over the party-goers as the video ends.

Police have fined all the people inside a reported EUR 700. They were found without face masks or keeping to social distancing rules.

One man was detained for suspicion of selling narcotics and several bags with ecstasy residue.

Prince Randy Koussou Alam-Sogan recently made headlines in Spain for a similar situation that took place on 3rd October.

He held a large party with several high-profile guests at a time when social events only allowed for gatherings of 10 people.