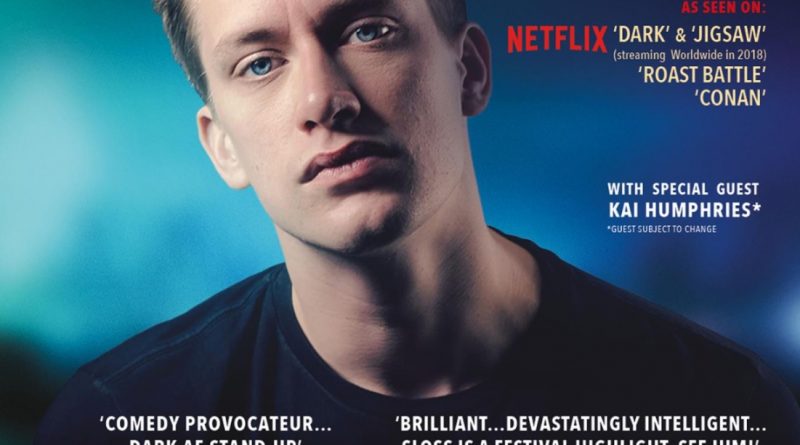 Daniel Sloss, the London born, award-winning Scottish comedian makes his Madrid debut for a one night show on the 8th November at the Sala Galileo Gallilee ( Calle Galileo 100).

Sloss, 29, has been a comic phenomenon since his debut in 2007. He has appeared on ‘Conan’ a record number of times and performed 3 solo New York seasons off-Broadway.

He has also featured on shows including Comedy Central’s ‘Drunk History’, ‘Roast Battles’, ‘@Midnight’, ‘The late Late Show’ and ‘Sunday Night at the Palladium’. For the past 11 years Daniel has been one of the biggest ticket sellers at the Edinburgh Festival Fringe, presenting a new hour each year.

To date he has created 10 solo shows, touring each year extensively to rave reviews across the UK, Australia, New Zealand, Canada, USA and nearly 30 European countries – now including Madrid.

For ticketing for the show:  https://entradium.com/events/daniel-sloss-madrid-debut-with-support-from-kai-humphries 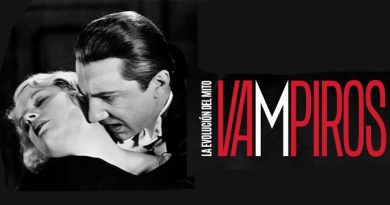