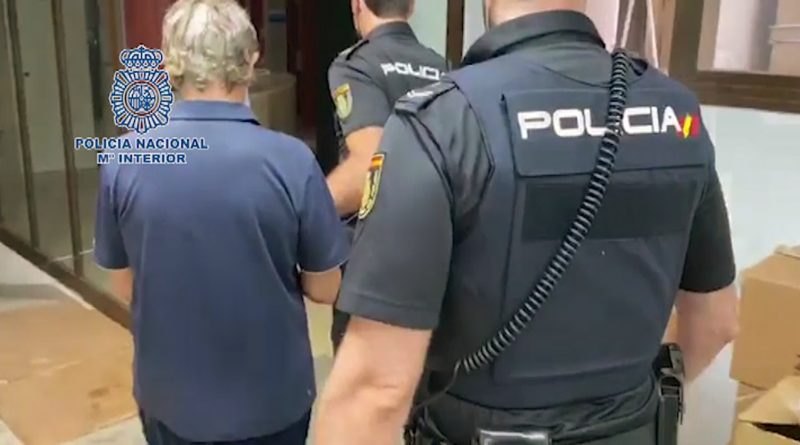 Spanish police have arrested a 69-year-old teacher at a bullfighting school for sexually abusing young students, including girls who he grabbed on the breasts and the bum when he was showing them how to toss the red cape.

But he also abused boys, inviting the youngsters back to his house for therapeutic massages to stretch muscles that often involved massaging them in near their genital region, local news media La Verdad reported.

National Police officers arrested the suspect, identified only by the initials of J.M.O., at a bullfighting school in the city of Murcia in the south-eastern Spanish region of the same name on 11th September.

According to a police press statement obtained by Newsflash, the man is accused of sexually abusing his students over several years, with 10 victims so far identified.

The police added that the investigation is ongoing and more cases may come to light.

The police probe followed information received by the Unit for Attention to Family and Women (UFAM) on 3rd September that a bullfighting teacher was allegedly sexually assaulting students over several years.

In less than a week, the police arrested the suspect who is reportedly facing charges of assault and sexual abuse, psychological abuse, child pornography, exhibitionism, coercion, and sexual provocation.

According to the police statement, both boys and girls can learn bullfighting and he invited both to his home under the guise of providing therapeutic massages to help the youngsters stay limber for fighting bulls.

The students did not report the abuses because they were scared of not being promoted as bullfighters, or losing their opportunity later to become a proper matador.

Investigators conducted a search of the detainee’s home where they found the massage table he most likely used to carry out some of the alleged abuses.

So far, the National Police have identified 10 victims aged between 11 and 27 years old.

Officers also detained a 51-year-old man for knowing about the allegations and failing to report them to the authorities. 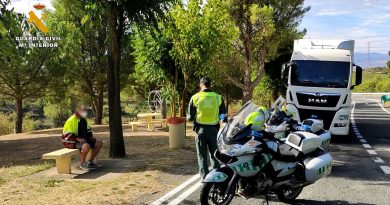 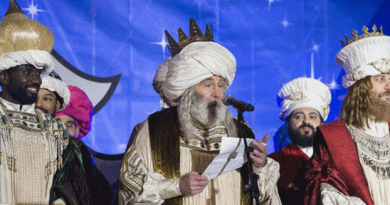 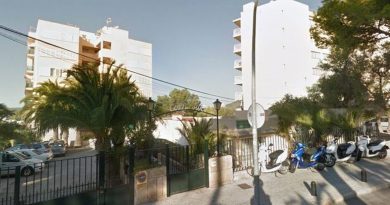