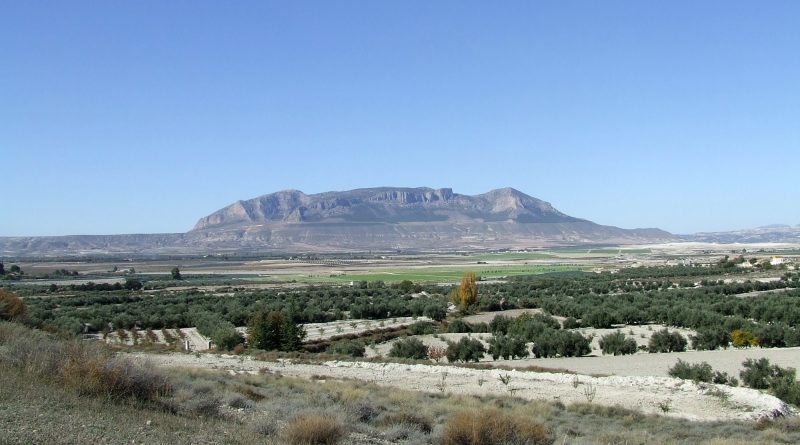 An international team of researchers have managed to deploy modern fingerprint techniques to determine for the first time the genders and ages of two prehistoric Spanish cave painters.

Examining a collection of 32 cave paintings in southern Spain that date back 5,000 to 7,000 years, the researchers could determine with the help of fingerprint analysis that only two artists were responsible for the comprehensive art work.

One set of fingerprints belonged to a man, older than 36 years of age, another most likely to a younger woman, researcher Martinez Sevilla told Metropolitan Press in an interview Thursday.

“We are 80 percent sure that the other fingerprint was a woman, or a young person that could be both male and female,” he said.

“The identification of the painters of different ages and genders opens new perspectives in the interpretation of cave paintings,” Mr Sevilla said.

As part of a research team led by the Spanish university of Granada and with the cooperation of researchers from Barcelona Autonomous University, and Durham University in UK, Mr Sevilla helped apply a number of advanced techniques to examine the Los Machos cave, which is located in the western area of the Cerro Jabalcon, a mountain near the city of Baza, in the southern Spanish province of Granada, Andalusia region.

The group performed a holistic geomorphological study of the surrounding area to determine how the cave was created, before examining the techniques used for the paintings, the lines in the paintings and finally the fingerprints.

The paintings consist of anthropomorphic figures, circles and geometric shapes. They have been preserved in their entirety, according to the geomorphological research done by the researchers.

Analysis of the lines and layers of the paintings confirmed that pigment was applied with the fingers in a second colouring workphase, in which dark ochre colours had been used.

The research findings indicate that the work with cave paintings weren’t limited to a special group or class in society, but rather seemed to be a collaborative effort by quite different members of the community, Mr Sevilla said.

To determine the genders and the ages of the painters, the team incorporated for the first time in this kind of work the study of paleo dermatoglyphs, which has been considered very important for the research of prehistoric arts. That part of the project was carried out by a smaller team of researchers led by professor Assumpcio Malgosa, coordinator of the group of Osteobiography Research of the university.

Paleo dermatoglyphs are fingerprints that are found in archaeological sites. They are skin printings left by accident or even on purpose by artists in their works.

“The research of the fingerprints were done using a high resolution camera. The enlarged pictures made it possible to make an exact comparation,” Mr Sevilla said.

This kind of fingerprints can be found on different materials, such as the walls of prehistoric caves or the surfaces of ancient ceramics. By studying the lines of the prints meticulously it is possible to determine with a large degree of accuracy the age and gender of the person who left a print behind.

“The fingerprints we found were compared with different sets of new fingerprints and this comparison with the prints of modern people helped us eventually determine the ages and the genders of the artists”, Martinez Sevilla explained to Metropolitan Press.

The team hopes their work can help pave the way for a better understanding of preserved ancient art works around the world and the people who created them. 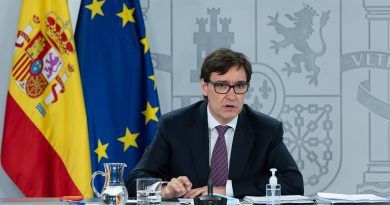 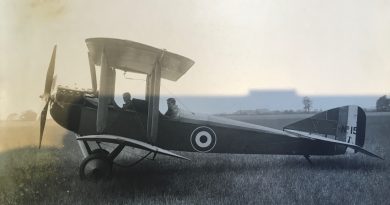 Centenary Of First Direct Flight From England To Spain 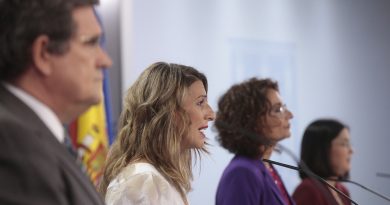