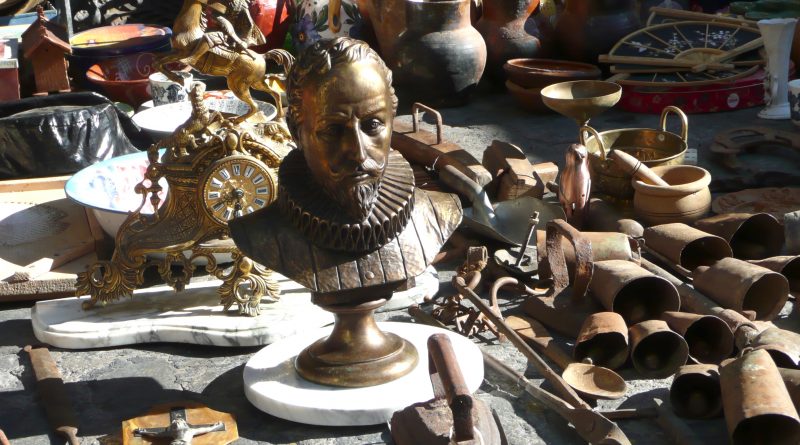 The Rastro: A Flea Market for All Tastes – Peter Besas explains everything you need to know about Madrid´s famous flea market.

Every Sunday morning until midday, the center of Madrid closes some of its streets to vehicular traffic. Among these is the Ribera de Curtidores (Strand of the Leather Tanners) where a huge flea market springs up which spills out into all the side streets around it. Here you can

This flea market is known as “El Rastro” which literally means “the trail” and refers to a trail in blood. Long ago, the Plaza General Vara de Rey, off the Ribera de Curtidores, was the site of a slaughterhouse. It was from here, once the animals were killed, that the offal was dragged off to loading wagons, leaving a visible trail of blood on the ground. This eventually gave rise to the name “El Rastro”, or The Trail.

The Rastro can be divided into different areas, each of which specializes –more or less– in a certain kind of merchandise. In the upper reaches of the Ribera de Curtidores, around the Plaza de Cascorro, you’ll tend to find a riot of outdoor stands mostly selling arts and crafts, sunglasses, T-shirts, clothing and leather goods. Here too you will come to the time-honored Casa Amadeo (Plaza de Cascorro 18) famous for its caracoles (snail stew), for the crowds of people pushing in for a tidbit and for its owner, Amadeo, who is apt to scold you for not sopping up the sauce from the snail stew on your plate with a piece of bread.

Further down on the left side, the street is lined with modern furniture shops, while on the right there are rows of sporting goods outlets. Turning into a side street on the right, the Calle de las Amazonas, will bring you to other “classic” eateries in the market. Following the whiff of frying fish, you’ll come to the Bar Santurce, an old stand-by which has been serving fresh grilled sardines for more than 40 years. On Sundays the place is jam-packed, but what sardines! Next door is Aceitunas Jiménez, which we might call the “Mecca of the Pickles”. Here you will find an array of jars, cans and receptacles containing every conceivable type of olives, pickles, gherkins, tiny onions and pickled eggplants (aubergines), which are sold by weight. Most of the customers buy olives served in a plastic cup and eat them as they walk around the market.

Continuing down the Calle de las Amazones, you come to the Plaza del General Vara de Rey, the site of one of the most popular outdoor emporiums in the market, where a large selection of minerals, fossils, shoes, paintings, coins and clothing, as well as a few records and books are on sale. Several of the stands are run by gitanos (gypsies) that sell “antiquities” such as old irons, heavy old-style keys, grilles and tools.

Returning to the Ribera, on the left-hand side, you’ll come to the Calle de San Cayetano which specializes in original paintings, art reproductions and etchings. Then, a few steps further down the Ribera, on the left, beckons the Calle de Fray Ceferino González, known popularly as the “Calle de los Pajaritos” (Street of the Birdies). Not so long ago, all sorts of domestic animals, especially birds, could be bought from street vendors there, who hung cages at their entrances containing birds, hamsters and guinea pigs. But the practice has now been outlawed. Presently, the animals can only be sold by licensed outlets. Hence the shops now sell cages, fishing equipment, animal food, dog collars and other items you might find in a pet shop.

On the same street, at Number 10, you come to Naturaves Mundo Azul, which is well worth a stop. It sells all sorts of birds that range from parakeets to partridges and even huge macaws. Naturaves also breeds their own birds, specializing in Spanish singing canaries, and has won several prizes for its specimens.

Those seeking high quality artifacts and authentic antiques should head to the two indoor “galleries” halfway down the Ribera de Curtidores, one on the left, called the Galerías Piquer, at Number 29, and another on the right, the Nuevas Galerías, at Number 12. Each features two floors of shops arranged around a large courtyard and are crammed with a wide variety of collectibles. Other antique shops are located on the Plaza Vara de Rey and the surrounding side streets.

It is in the Rastro that you’ll sometimes still see people chewing on what appears to be a stick from a tree. What in fact they have in their mouths is popularly called palulú, the root of the shrub from which licorice is extracted. As you chew and suck on it, the root gives off its licorice taste. At the time of writing, there is a tiny shop selling the palulú on the Calle de Mira el Sol, off to the right from Ribera de Curtidores, on which street you’ll also come to a number of stands hawking hardware equipment. The street then leads into a sprawling square, the Plaza de Campillo del Mundo Nuevo, a good place to browse for magazines, books, comics and movies on Blu-ray or DVD.

If you’re put off by modern computers and electronics and have a soft spot for vintage office equipment such as typewriters, adding machines and roll top desks, head up to the Calle de la Arganzuela that leads out of the Campillo del Mundo Nuevo, and at Number 39 you’ll come to the Antigüedades de Oficina. But this is only the first of the three shops worth looking at in this street. Walking a few steps further up that street is another shop for the nostalgia-minded called El Museo del Teléfono Antiguo which specializes in antique telephones, gramophones and radios. Inside is an amazing range of old phones, all crammed into the small shop.

The last stop a bit further up the street, is Coleccionismo Militar Arganzuela. Upon entering this store you feel you’ve been transported back in time to an old museum of the past century. You are engulfed by old wooden and glass display cabinets filled with military items and paraphernalia, all carefully and tastefully arranged.

If you’ve succumbed to the fashion among collectors and decorators for furniture from the 1950’s and 1960’s, a few shops specializing in this genre have sprung up in la Rastro. Such, for example, as the huge IKB 191 on Calle de la Arganzuela 18 (across from the Callejón del Mellizo) and El 8 on the Calle de Mira el Rio Alta 8.

Finally, in case you haven’t been forewarned elsewhere, be on the q.t. for pickpockets, who infest the area. Our personal recommendation is to leave your wallet and valuables in your hotel safe the morning you visit the Rastro. The best time to go is around 11 a.m., or earlier, on a Sunday morning, before the crowds get really thick. 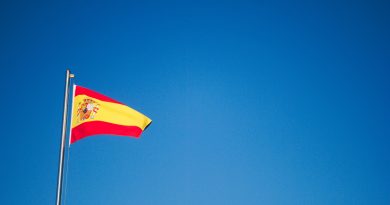 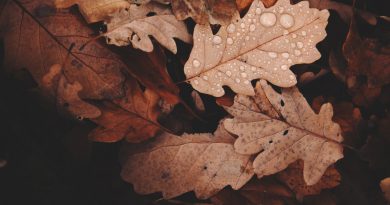 The Autumn Years – September in Madrid 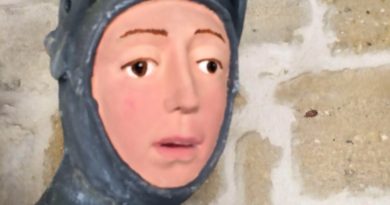