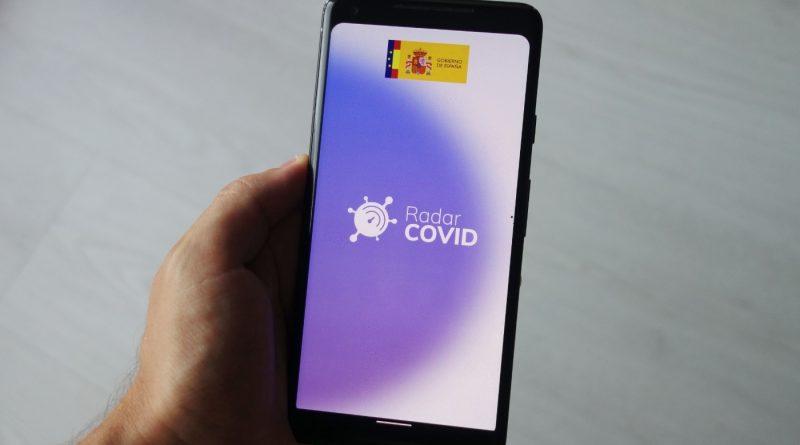 Spain’s has launched a pilot programme as part of it´s  “Track & Trace” initiative for suspected Covid-19 carriers. It is in the form of an app based on other country´s track and tracing mechanisms. The Radar Covid App works on Android and iOS cellphones and is to be made available on Google & Apple Play.

The pilot test is taking place on the Canary island of La Gomera which was chosen because it is one of the most isolated and smallest of the islands as well as being one of the least populated.

The pilot scheme will initially focus on communication, promotion of the app and assistance with its installation to the population. From the 6th July it will move to a monitoring phase which will include a simulated coronavirus outbreak to test the effectiveness in an “operational” environment before moving to the “post-pilot” stage from 20th July to assess the effectivenness of the app and its use.

The central government will then decide the next stage for a national roll out of the tracking app. 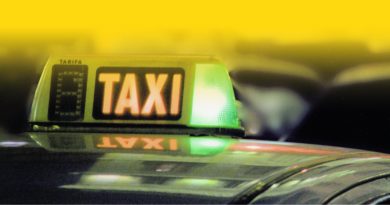 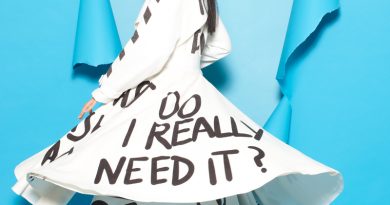