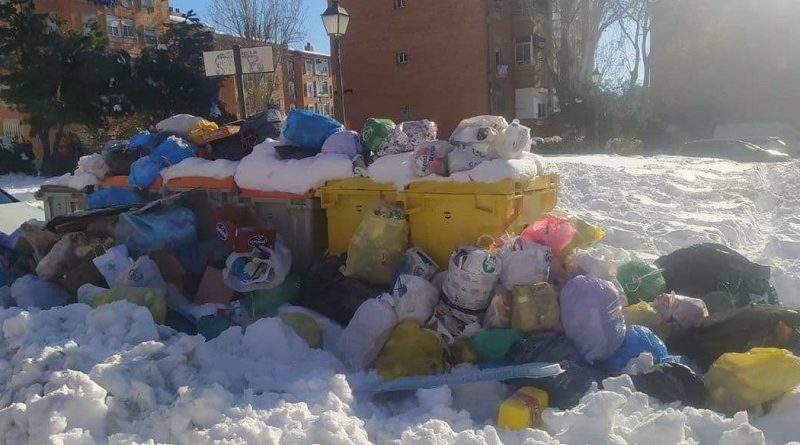 The Spanish The State Meteorological Agency  ( AEMET) has issued weather warnings from Wednesday 20th January for 5 days of heavy rain in the Madrid region. 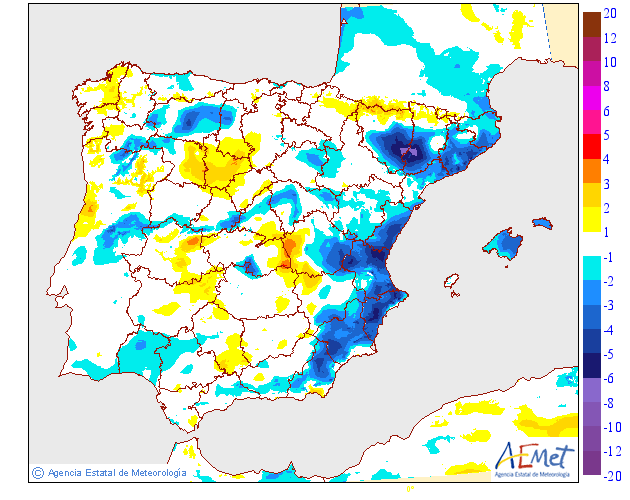 Around 40 litres of rain is expected for the central Spain region and flood alerts have been issued for the rivers Tajo, Ebro and Duero.

With the rising temperatures, Madrid is slowly returning to normal with bus, metro,commuter train and air links now restored to normal scheduled services.

Madrid´s Mayor, Jose Luis Martinez-Almeida, announced on the weekend that Madrid EMT bus services will be free for all passengers until January 20th.

Most of the cities roads are now cleared of snow and the city has begun the huge task of removing uncollected rubbish from the streets. More than 20,000 tons of rubbish has been collected over the last few days.

State schools are set to re-open from Thursday 21st January while many independent schools have now cleared snow and reopened.

Madrid´s public libraries opened their doors for the first time in a week today.

In the wider region, freezing conditions are slowly giving way to warmer ones with daytime temperatures hitting highs of 10 degrees.

The melting snow casued by Storm Filomena is causing a rise in the reservoir levels which have risen by 7% in a week. 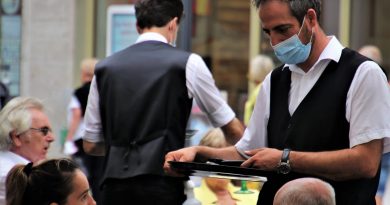 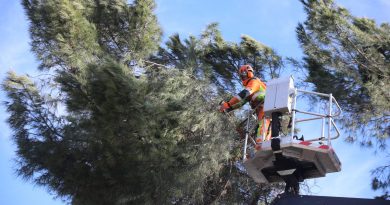 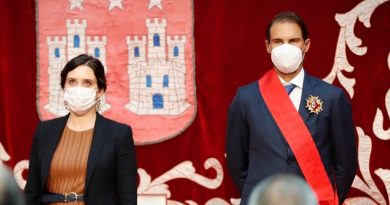