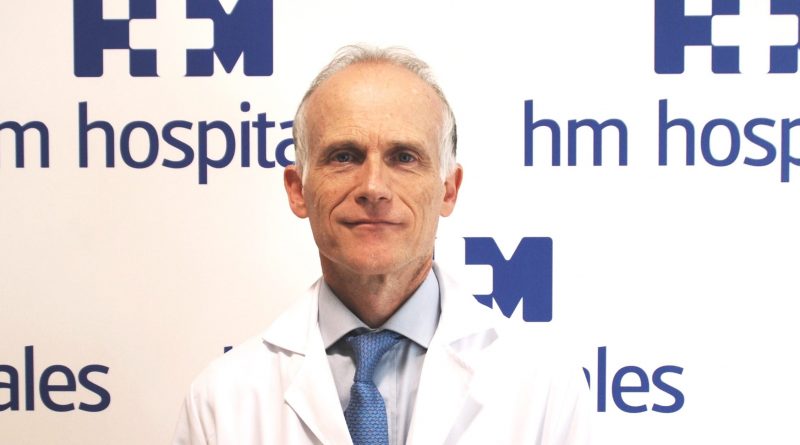 More than a hundred experts including neurologists, researchers and psychiatrists met on-line at the HM Hospitals ‘Cognitive Impairment and Neuropsychiatric Disorders: New Therapies and Challenges’ Conference to look at the current situation in the diagnosis and treatment of various neurodegenerative diseases such as Alzheimer’s, Parkinson’s and dementia.

The conference discussed the roll out programme of the new drug, Aducanumab which represents the biggest advance in the treatment of the disease in the last 17 years.

The drug works by delaying cognitive deterioration which with the blood diagnosis is being hailed as a major breakthrough in the fight against Alzheimer’s disease. The combination represents “a turning point” that will allow for the drug to provide antibodies  that eliminates amyloid, the toxic protein that triggers neuronal degeneration,” said the conference keynote Dr Olazarán.

The conference also addressed the research into a new therapy to slow the progression of cognitive impairment in Parkinson’s disease which HM Hospitals has pioneered.

The development could also open the door to other monoclonal antibodies that are still in less advanced phases of research. In clinical trials. “Aducanumab slows the progression of the disease by 20-30%, something that at first sight may seem modest. However, if we consider that the drug acts from the first phases of the disease, this can mean a delay of several years in the appearance of total dependence and therefore a reduction in the social burden of the disease,” confirmed Dr. Olazarán. 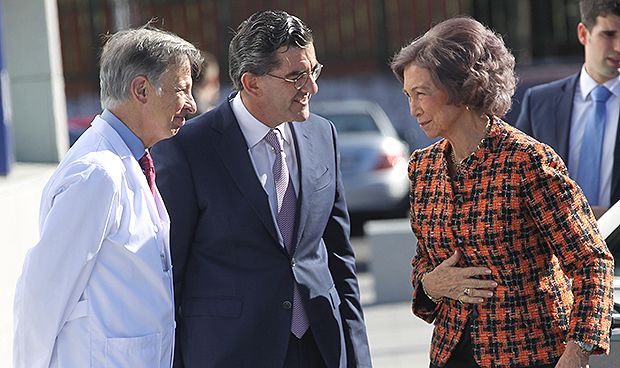 A leader resarcher Dr. Carmen Gasca, said that  “Parkinson’s disease is the second most common neurodegenerative disease and among the non-motor manifestations include cognitive impairment and dementia that affect a large number of patients

So far treatment for this deterioration have shown a modest improvements but that today therapies are emerging aimed at modifying the progression of the disease and therefore at slowing down this deterioration. However, in some cases access to the brain is limited by the so-called blood-brain barrier.

To solve this problem, Dr. Gasca explained that, in a pioneering way in Parkinson’s disease, HM CINAC is immersed in an experimental approach, which could allow the drugs to pass direct  through the bloodstream to specific brain regions. This is a minimally invasive low intensity ultrasound (LIFU) targeted therapy.

“At HM CINAC, we have demonstrated that opening the blood-brain barrier in the cerebral cortex and striatum in patients with Parkinson’s disease is feasible and safe.

A total of 12 patients with mild cognitive impairment or associated dementia have been treated. Among the data analyzed so far, we observed that this opening also led to a slight improvement of these symptoms. This treatment is hopeful for the treatment of neurodegenerative dementias, facilitating the entry of therapeutic agents into the brain,” he said.

The conference also included the participation of Dr. Luis Caballero, who described the current state of diagnosis and treatment of psychiatric disorders associated with dementia.

The specialist stressed that the neuropsychiatric symptoms responsible for cognitive impairment in patients causes them enormous suffering but also to their carers.

Therefore, he advocated for a comprehensive treatment, including environmental modification and drugs, in which carers, counseling and support play an essential role.

HM Hospitales is the leading private hospital group In Spain leading in excellence of care,  research, teaching and technological innovation.