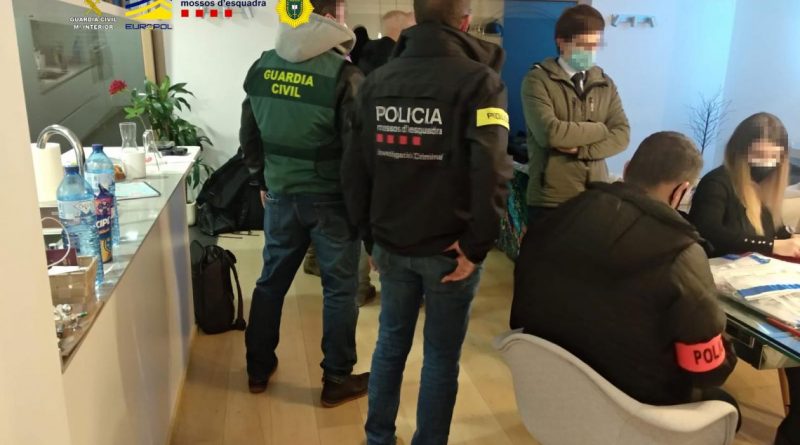 Spanish News
January 30, 2021January 30, 2021 Madrid Metropolitan influencers, spain crime news
Six suspected fraudsters aged between 20 and 34 years, including the Youtube influencer,Gonzalo Sapiña, have been arrested for allegedly defrauding thousands of clients through a company specialising in investment training for the alternative financial product market such as Bitcoin.
The arrested men operated the GNZ Academy, which was offering courses but was in fact operating a pyramid scheme that ‘defrauded thousands of customers’.

The hugely popular influencer is known for his digital investment “masterclasses” on Youtube.

The international operation under the direction of Europol included specialist units from Spain’s Civil Guard (Guardia Civil) and the Catalan police (Mossos d’Esquadra), as well as the Andorran Police.
The nabbed suspects allegedly defrauded thousands of clients via an investment training company. Located in Andorra, the company specialised in the training of investment in cryptocurrencies and other assets, and is thought to have also carried out trading activities.

Headquartered in The Hague, the Netherlands, Europol supports the 27 EU Member States in their fight against terrorism, cybercrime and other serious and organised forms of crime. It also works with many non-EU partner states and international organisations.

Andorra is a favoured destination for Spanish “influencers” due to its low tax base. 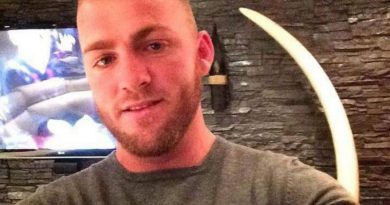 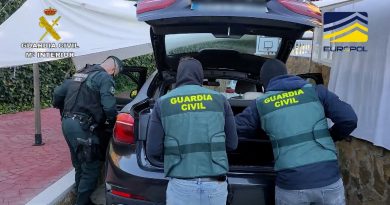