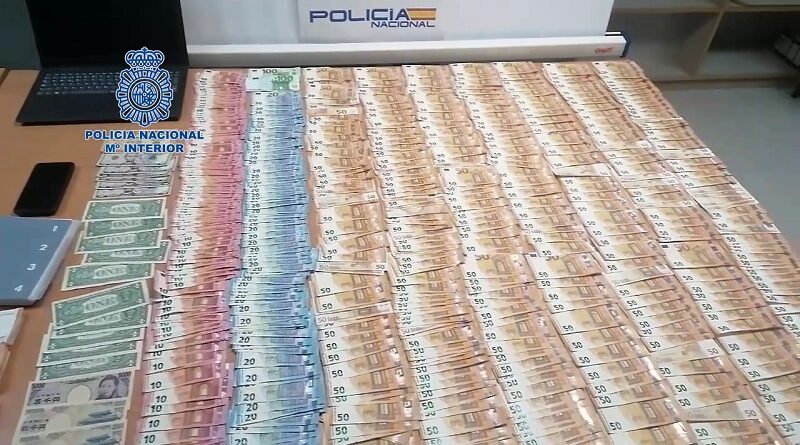 Spanish National Police officers have arrested a bank employee in Madrid for identity theft and defrauding customers of over 300,000 Euros.

The investigation began after police were made aware of unauthorised payments being made to false accounts held in the name of the bank´s clients who were unaware that they had them.

Investigating officers came to the conclusion that the transactions could only have been made by someone with sufficient clearance to access and modify customer accounts.

They were quickly able to narrow down the search to a few individuals within the bank – one of which was generating new access codes for accounts that only he was able to operate.

The fraudster then opened other accounts, this time in the name of third parties, in order to make transfers of funds which nether appeared in the customers online banking access or in the bank´s own internal daily balances.

The investigation revealed that the fraudster had an accomplice who provided false identity documents from people who had sent their own IDs to open credit lines – including DNI, passports and current account details.

Police arrested the alleged fraudster and raided two properties where 41,400 Euros, 18,000 Yen and 2,000 US dollars in cash were recovered.

In addition, 9 bank accounts have been frozen, including one, believed to belong to the main fraudster holding more than 246,000 Euros, whilst another holds 16,000 Euros in the name of a person who has been dead for 20 years but whose account had not been closed or claimed by a family member. 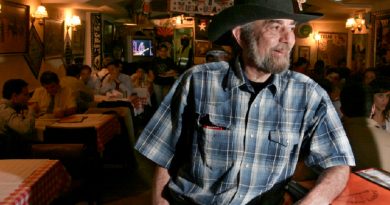 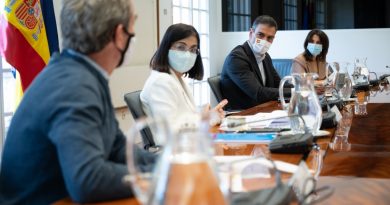 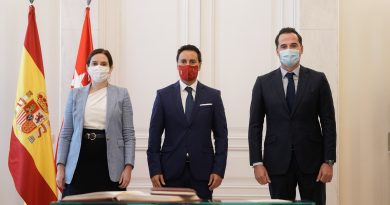