Skip to content
Excursions What’s on in Madrid
May 2, 2019 Madrid Metropolitan

Europe can claim some of the world’s best nightlife – but where are the top destinations for a party weekend? With Ibiza’s opening parties marking the start of summer clubbing season, HomeToGo has researched the 30 best European destinations for nightlife and the cost of a night out in each. Madrid was selected as one of the top 30, and was the cheapest of the three Spanish cities in the ranking.

The top 30 destinations were selected based on the concentration of nightlife venues and events listed. To rank them by price, HomeToGo researched the cost of club entry on a Saturday night, a small beer, a mixed drink, a 5-mile taxi journey and one night in a 4-person holiday rental in each destination.

Madrid was #20 in the overall price ranking, but at €103.68 for a night out and accommodation, it’s cheaper than Barcelona – and costs less than a third as much as Ibiza, the most expensive destination in the top 30.

To see the full ranking, please visit the results page. 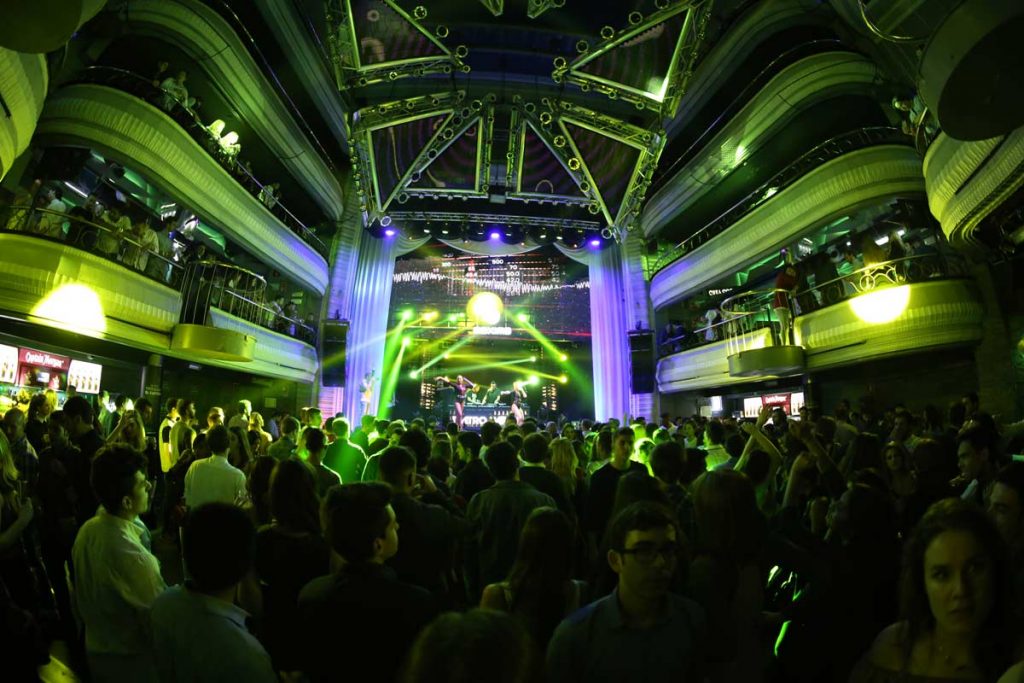 “British travellers are lucky enough to have so many world-class clubbing destinations just a short plane ride away,” said Joanna Booth, Head of Inbound Marketing. “Spain offers some of the world’s best nightlife, and we’re excited to highlight destinations like Madrid with fantastic and affordable club scenes.” 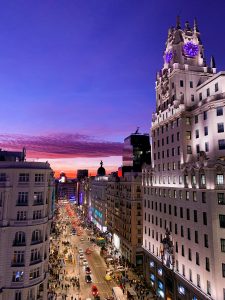 Madrid based Stag & Hen organisers www.madrid-nights.com who have been involved with the Madrid club scene said ” Madrid has still got its ” Movida” with some really top clubs and experiences”.

The 30 cities in the list were selected based on the concentration of nightlife venues, the number of events listed and the quality of venues and events. However, the ranking within the list is based purely on price.