In most western countries the idea is becoming widespread that the young entering the workforce now will be the first generation to be poorer than their parents. In Spain it is certainly looking that way. 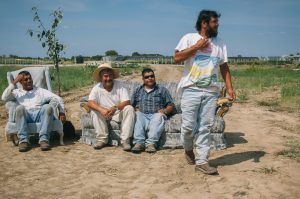 SALARIES DOWN 15 PERCENT
Salaries in Spain are lower than in the richer European economies. But the young are even worse off, while the 60-64 year old age group saw their wages rise a modest 11% between 2008 and 2016, the pay of 20-24 years olds actually went down 15%. Not surprising therefore that many choose to stay in education.
When I graduated in the UK in the late 80s, every university student I knew went into a job at the end of their degree. These day Spanish students feel that in such a competitive market place, they need a masters degree to stand out.

PROPERTY PROBLEMS
A precarious labour market and low wages contribute to one of the biggest problems faced by the young: not being able to afford a place to live. In 2017 only 19.3% of Spanish under 30 had managed to move out of their parent´s home, down from 26% in 2008. On average, Spanish under 35´s who live in rented flats pay a whopping 64% of their salary in rent (for women that rises to 73%). They have no chance of saving for the future. 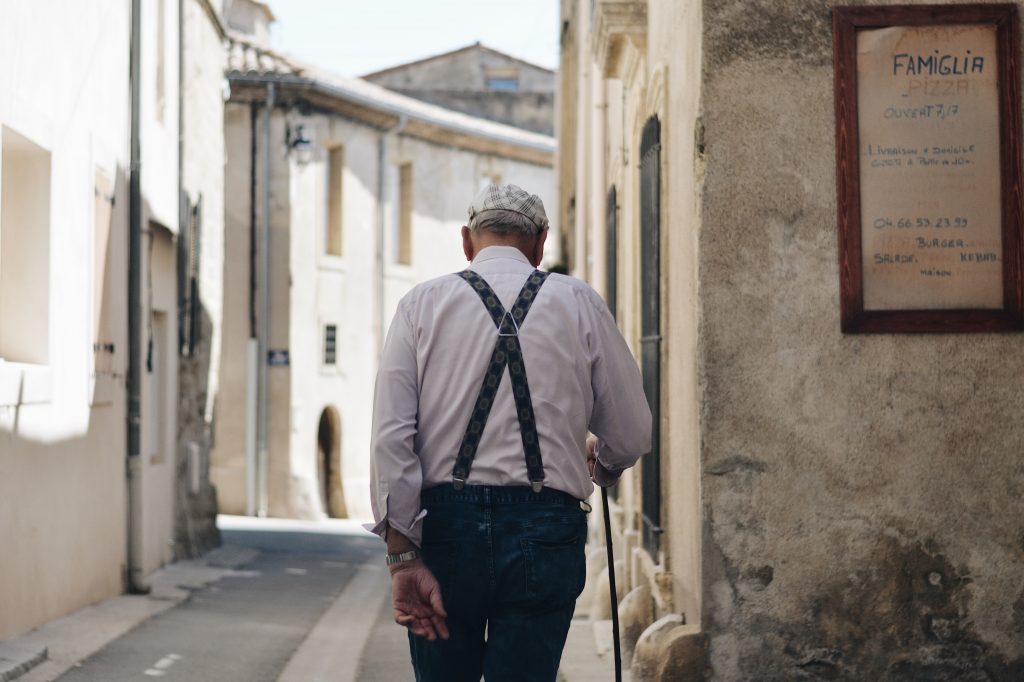 PENSION PROBLEMS
Spain has among the most generous pension payments in Europe. If between you and your employer you have paid in in the top rate for a minimum of 37 years, you can expect a monthly pension of around 2,500 EUR (in UK you won’t get more than 800 EUR). But that generosity comes at a cost: an employee who earns 40,000 EUR gross will cost the company a further 11,500 EUR in National Insurance, while the worker will have to cough up another 2,500 EUR a year. As a result Spain one of the most expensive countries for hiring workers. Which is almost certainly part of the reason for its chronically high unemployment.

The number of over 65s here is likely to double by 2050, while now there are just 4.8 million 20-29 year olds, down from 6.7 million just 12 years ago. Spain’s pension payments take up 41% of the budget, and will only grow. The UK pays out just 20.5% of its budget in pensions. To understand the magnitude of Spain’s problem, the sum of UK pensions and the NHS still don’t cost 40% of Government spending.

SO WHAT CAN BE DONE?
Needless to say, there´s no easy solution. The first step should be for politicians of all colours to be honest about the challenges. Then they need to encourage a dynamic economy where companies actually have to attract talent and sell themselves to employees rather than rely on an endless supply of bright and cheap labour. Schools could do a little more to encourage skills which employers look for. Drop-out rates should be reduced drastically. Universities should partner up more with industry.
On wider economic measures, Governments need to make it easier for small companies to get bigger by not strangling them with regulations and taxes. Large companies have a bad press, but the reality is that they generally pay more, invest more in training and offer better opportunities for growth to their employees than smaller companies.

Ensuring that the retired can live comfortably should be the aim of any decent society, but it´s up to us to ensure that in pursuing it, we are not condemning our children to a life on the breadline,  they deserve as much a right to enjoy their old age as we do.