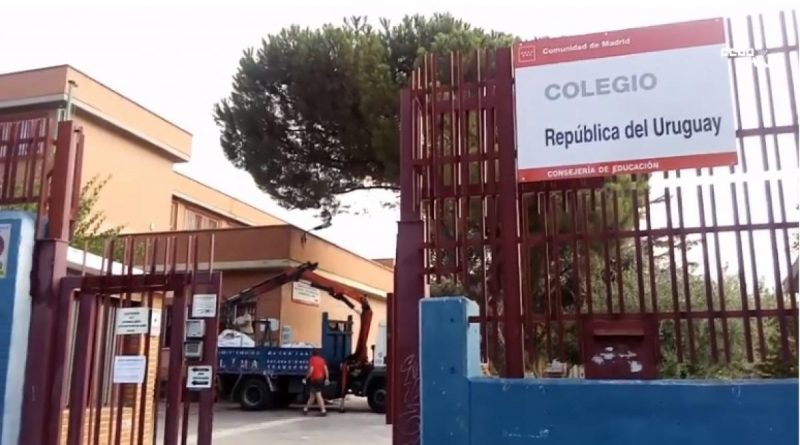 The apprehension over the impact of the region´s 1, 200, 000 pupils returning to Madrid´s 3.256 schools and colleges is showing signs of relief as only one school has had a case reported since the beginning of the new term last Friday depite the present surge in the country of which Madrid is the epicentre.

The case reported in a state school the Colegio Republica del Uruguay in the La Latina district was limited to one detected infection with the remaining 15 pupils of the class told to self isolate.

The school itself remains open.

On a national scale Spain´s 28,600 schools and educational centres have only seen 53 cases reported, a figure which has been hailed as “very positive” by the ministry of education.

The return to school is presently in mid flow with many older pupils returning next week which will further test the hygene and screening protocols in place.

According to figures released by the Spanish Health Ministry there were 8,866 new coronavirus infections reported yesterday ( Wednesday 9th September) bringing a to date total of 548,000 cases and 29,628 deaths in Spain.