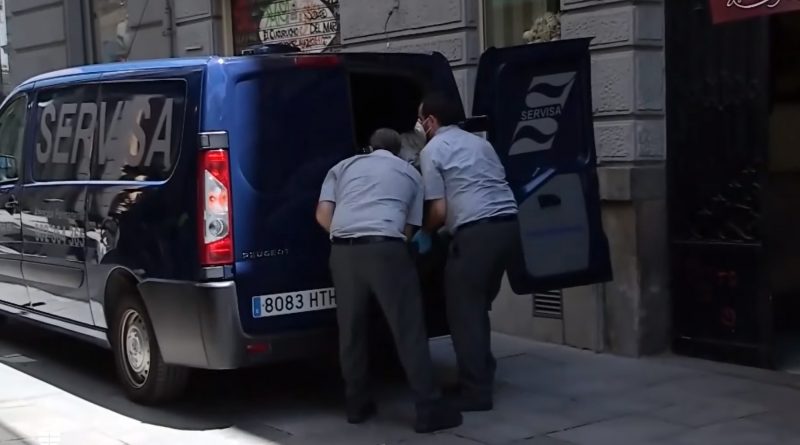 A woman allegedly killed her six-year-old son after his custody was awarded to the state, and then hanged herself, leaving a note saying it was because “they were going to take him away”.

The tragic incident occurred in a guest house in the Spanish capital of Madrid after the owners called the police when the mother and child failed to leave their room.

According to local media, the 36-year-old woman, identified only as Tamara, was suffering from mental health problems and after a long legal process had been informed at the end of June that her son would be taken off her and placed into the care of the state.

According to a statement from social services, officers had: “decided that guardianship be awarded to the Community of Madrid.

“We were in that delicate process of transition, seeing as the minor already had a place assigned in a regional centre.”

According to protocol, the mother would still have her son for a few days in order for the transition to be gradual and not cause too much trauma to the child.

The owner of the hotel told media sources that the mother and child booked a room for three days and arrived on Saturday evening, but when they hadn’t come out of the room by Sunday afternoon or heard the little boy at all they became concerned and called the police.

In an interview, the B&B owner who has not been named, said: “The police told us they couldn’t do anything, that we should call again the next day if they still hadn’t come out.”

The next day there was still no sign of them and the owners said they called again and this time the police came and entered the hotel room and found the lifeless bodies of the mother and child.

The hostel owner said: “It has been an awful fright, the little boy was adorable, I just can’t stop crying.

“They were very polite, they seemed totally normal, they looked great, she was very pretty and charming.”

According to media sources, the woman had left a note covered in hearts saying “they were going to take him off me.”

The woman reportedly hung herself with a sheet, whilst the little boy had strangulation marks on his neck, and a cloth over his nose, and there were tranquillisers on the bedside cabinet.

Police say they are waiting for the final results of the autopsy to be able to confirm the causes of death.