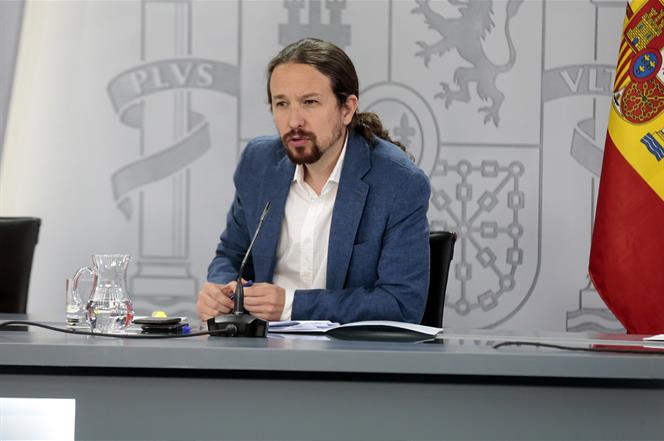 The Spanish Cabinet yesterday announced the extention of various measures to protect the vulnerable as a result of the coronavirus pandemic and the subsequent economic fallout that has left the Spanish economy facing a recession of historic proportions. 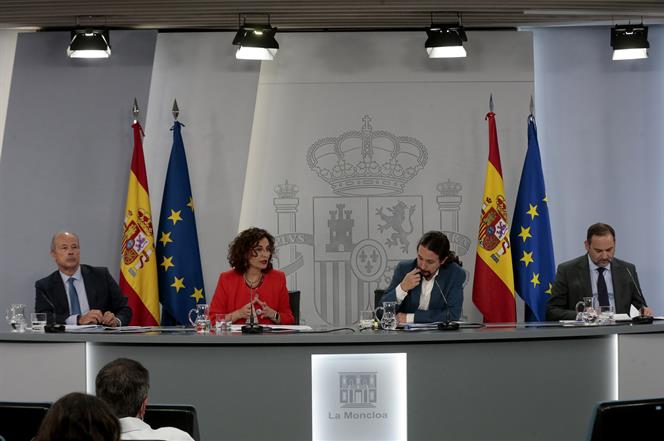 The measures were introduced as a result of the government´s lockdown packages and were aimed at protecting those on low incomes and were due to expire on the 21st July but will now be extended until the 30th September.

Pablo Iglesias said that the measures constituted a “shield for the vulnerable” and went on to say in recognition of criticism of the government, that the measures, whilst limited in scope and improvable were also ” without precedent in history” in order to deal with the crisis.

The measures include an automated right for residential tenants to apply for a six-month extention to their lease, whilst vulnerable homeowners will be allowed to apply for a mortgage moratorium.

All household utilities such as electricity, water and natural gas are guaranteed under the government measures.

“We are taking steps to protect the constitutional right to a home. Right now it is more important than ever because the home is our trench to protect ourselves from the virus,” said the Podermos Deputy Prime Minister Pablo Iglesias.

The measures also include measures to provide continued relief to self employed workers and to companies that have had to place their staff on furloughed schemes.

The government also announced that 250,000 people have already benefited  from the government´s mimimum income scheme.

The measures come as Spain struggles to come out of the economic recession caused by the pandemic with the IMF reporting that  Spain´s economy will contract by 12.8% and the European Union expects a contraction of 10.9% in 2020.

The Spanish Prime Minister and coalition leader Pedro Sanchez has indicated that major tax increases are in store and the tax system overhauled in order to pay for the measures.