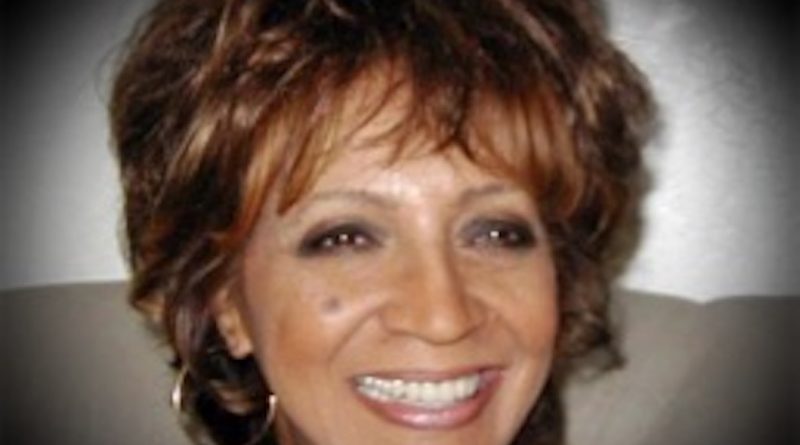 Nina Valdés, a transplanted Nuyorican (that’s a Puerto Rican New Yorker) now a dyed-in-the-wool Madrileña, has spent fifteen years in Madrid and plans to be ushered out preferably in a highly styled decorative urn. Her first year in Madrid, she was hired to write human interest stories for the Guidepost magazine, which she loved. Seven years of continual deadlines trained her for the absolute discipline required to author three books, years later.

Nina says this last one, The Black Pearls, is by far, her favourite, and not as dark as the two previous works. The first book, published in the UK, was an autobiographical piece written under a pseudonym. The graphic sexual nature and many depictions of familial child sex abuse were not subjects she desired to discuss or promote with her colleagues, therefore, she hid her identity. Nina thinks they probably banned the book in Boston, but knows for a fact that it sold well in India. 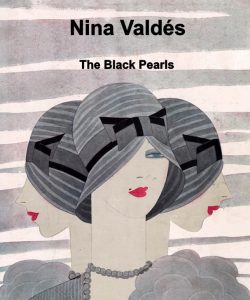 The second book The Truth Emerges is almost as grim, nor does it pull any punches. Her research thoroughly covered brutal and horrendous crimes against children and explicit incidents involving police brutality in the United States against minorities. Several suggested YouTube videos from jailhouse cameras fully document many of the allegations levied against police officers. This is not a book for the faint of heart.

The Black Pearls is not dour. It is a love story that depicts the trials and tribulations of seniors who were once young lovers embroiled in an illicit affair, and how the situation unfolded. Nina decided to give her readers a break. But watch out for the next book. I think it will cover rampant elder abuse in the US and the UK.

She says, “Do not look to me for classic fiction or a high brow piece of literature. My creative imagination does not extend to that level. I base each work on true stories that reflect issues prevalent in today´s world. I write for the ordinary person inextricably entangled in challenging situations, and I do not place myself in the same arena as my gifted contemporary literary heroes.

For many years, I have overcome seemingly unsurmountable obstacles placed in my path. The fact that I´m still here, still smiling, is a testament to the joy of a fulfilled existence.”

Thank you Nina! To Find Out More Visit  Nina´s Website