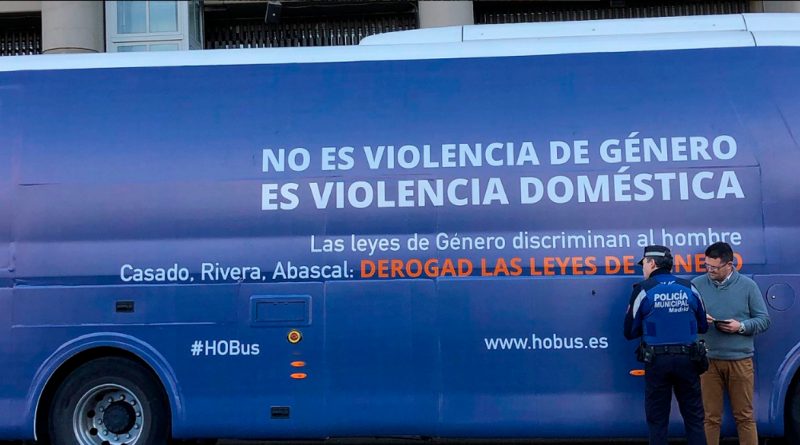 A Spanish right-wing group has used Adolf Hitler’s image in a campaign on the side of a bus that questions gender violence laws and refers to female activists as “feminazis”.

The right-wing group ‘Hazte Oir’ (Make Yourself Heard) appears to have taken a leaf out of Brexit’s leave campaign by emblazoning a bus with simple slogans to make a controversial point.

The main title reads “it isn’t gender violence, it is domestic violence” while underneath it says “gender laws discriminate against men”.

Above the hashtag “StopFeminazis” is an image of Adolf Hitler wearing pink lipstick with a pink feminine symbol on his hat.

The bus against “radical feminism” will be driving around important Spanish cities until 8th March, International Women’s Day

At a press conference to launch the bus campaign, ‘Hazte Oir’ spokesman Luis Losada said that the initiative was planned to coincide with the run-up to the general election in April.

According to Losada, the gender violence law passed in December 2004 “is not working” and “discriminates” against men.

He claims that men who abuse women receive stiffer sentences than women who abuse men and added “that is clearly violating the equality principle”. 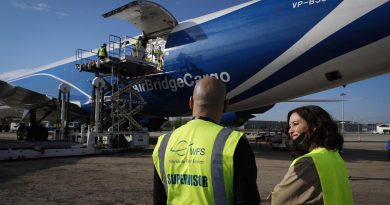 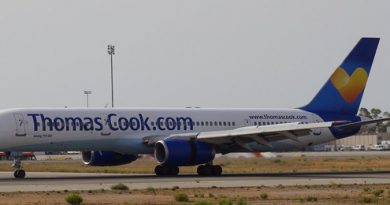 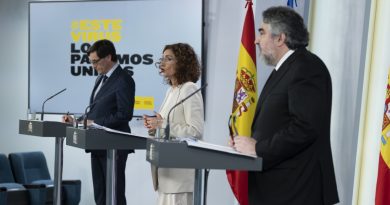