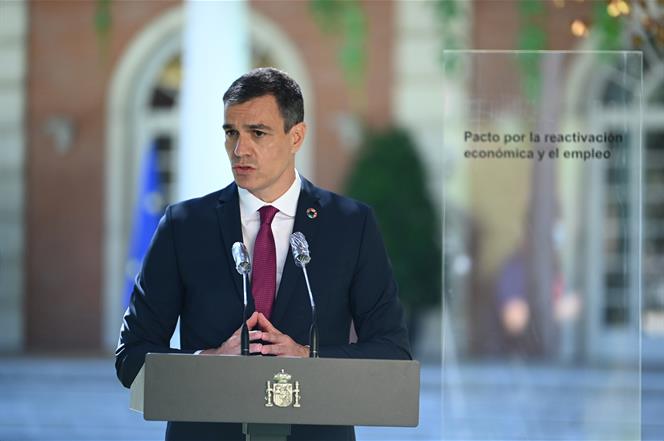 Spanish Prime Minister Pedro Sánchez has said that a tax hike on large companies was “inevitable,” and the taxation system needed to be reformed in order to fill the growing gap between expenditure and income.

The IMF Covid report predicts that the Spanish economy is the worst hit by the pandemic and subsequent econmonc fallout with an expected fall of 12.8% in it´s economic performance of 2020.

As part of a string of fiscal measures the prime minister also announced an additional €50 billion in loans for SMEs (small businesses) and automomos ( self employed).

In a bid to address the economic crisis and create a fairer tax system, Sánchez also raised the possibility of increasing VAT rates which had realier been recommended in the Bank of Spain ´s annual report in order to deal with the historic levels of public debt due to the economic impact of the pandemic. 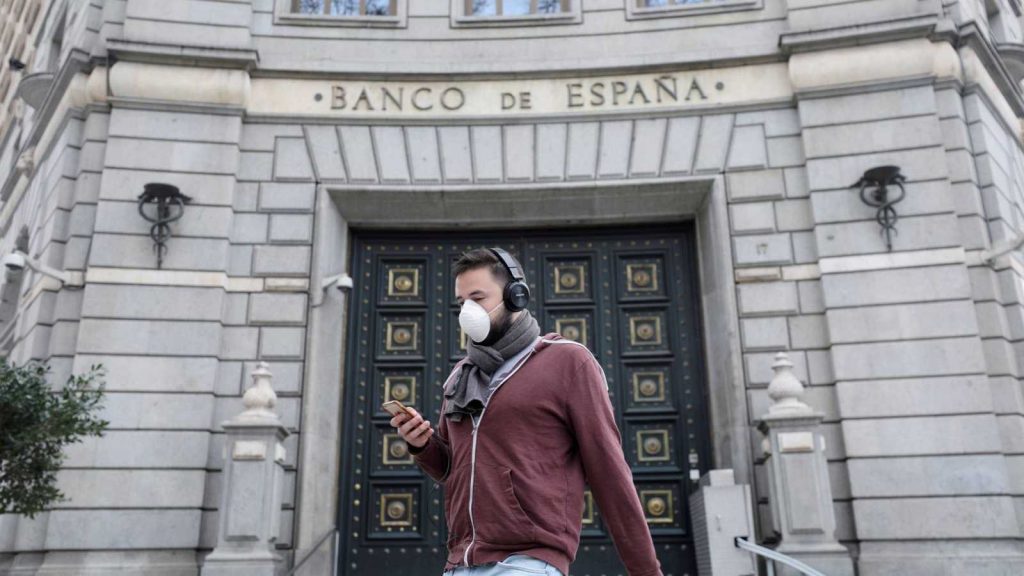 Sánchez  also pointed out that the Spanish share of taxation is low by European comparisons and at 39% of GDP is still 6 points off the average as well as the European stimulus package which could be worth some €140 billion in grants and loans which with tax increases could take additional government income to the level required to fullfill fiscal obligations.