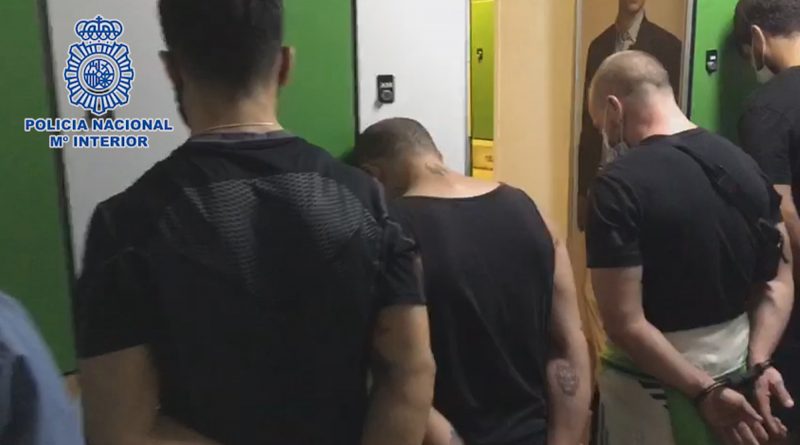 Police in the capital raided a gay sauna in Chueca and  evicted 100 men and arrested a further eight on drug charges  after they were all found failing to follow any health measures to fight COVID-19.

The incident happened at the ‘Sauna Paraiso’ located in the Chueca neighbourhood  on Sunday 13th September.

The sauna was raided by the Spanish National Police after they were contacted by neighbours who suspected the business was not following the capacity guidelines instated by the government to fight COVID-19.

Five patrol cars and around 20 agents participated in the operation which found around 100 men inside the establishment, none of whom were found wearing masks, according to a police report.

Also found were a large quantity of drugs of varying kinds for which 21 people were sanctioned.

An additional eight suspects were detained for possession of large amounts of drugs including cocaine, ketamine, GHB and sexual stimulants.

The video shows the moment the eight arrested men are lined up in the changing area of the sauna after being placed in handcuffs and given a face mask to wear.

A number of different drugs can be seen laid out across the floor alongside needles, pipes, small glass containers and other paraphernalia while an officer takes notes as the video ends.

A police report said agents found “around 100 people in the interior without facemasks and not following any other health measure like keeping safe distances” despite the pandemic.

The report added the detained men are “suspected of a crime of drug trafficking”, however, it is unclear if they are still in police custody or if they have been let go.

After news of the incident broke, Sauna Paraiso issued a statement saying that inspections on their establishment are common and “due to the COVID-19 situation, they have intensified”.

The statement added: “Ater doing the pertinent checks it was confirmed that everything was in order for the normal functioning of the sauna.

“With this, the regular schedule, capacity and safety measures will be kept as they have been up to now.”

It is unclear if the sauna is under investigation, however, it remains open for busines 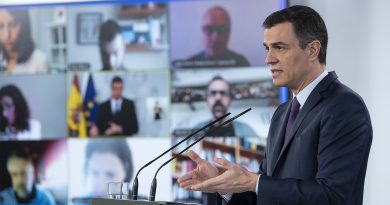 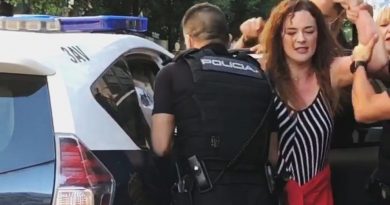 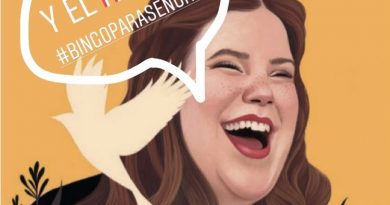