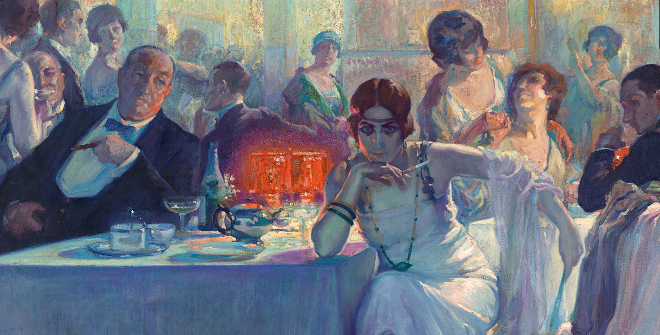 The new exhibition at the Prado Museum is attracting excitement as well as some controversy. It’s theme being the interpretation of  how artworks that were celebrated by the Spanish state in the century between  1833 and 1931 treated women as people as well as as artists.

The exhibition that runs until March 14th follows these two themes of the image of women that was legitimised by the State through prizes, exhibitions and museums and the position that women occupied in society.

The year 1931 marked the proclamation of the Second Republic and the state’s seachange in its approach to women in society. A change that proved short lived with the erruption of the Spanish Civil War five years later and the subsequent forty years of Franco’s dictatorship.

The exhibition explores some of the most important artwork produced by women and the subsidiary role that the system bestowed on them and their struggles to to free themselves from the limitations imposed on them society on  their gender.

The show is divided into 17 themed sections such as “the patriarchal mould”, “the art of indoctrination”, “guidance for the wayward” and,“mothers under judgment” in order to ” explain how the state – and the middle classes – came to fix on and publicly value certain images, prototypes and cliches that eventually became a collective imagination in which women were always represented in certain ways”.

In an open letter to Spain’s culture ministry, De la Villa and seven other female experts said the Prado had failed “in its fundamental role as a bastion of the symbolic values of a democratic and equal society”.

Navarro, however, argues that Uninvited Guests is partly an act of self-criticism by the Prado over its complicity in ignoring so many female artists in the 19th century. He points out that the exhibition is intended to provide social, historical and artistic context and is not a standalone showcase for female artists.

“For me as a curator, the biggest problem female artists had in the 19th century was how they were treated by a state that protected, promoted and indulged male artists and left them totally passed over,” he told the Guardian.

“It reduced them to decorative elements like still-life painters and flower painters. I think contemporary criticism doesn’t get that because it can’t contextualise the process of a historical exhibition.”

Of the 130 works on show, 60 are signed by women and 70 by men. But Navarro believes it’s “not a question of numbers but of arguments and reasoning. Visitors aren’t going to be counting the works as they go around; it’s about them understanding what happened, and going home and thinking about which pictures the Prado has and which ones it doesn’t have.”

The show, he added, was always meant to provoke discussion about the museum’s past – and its future. 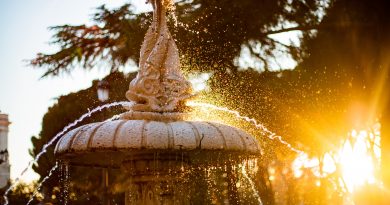 “Six Of The Best” Free Things To Do In Madrid 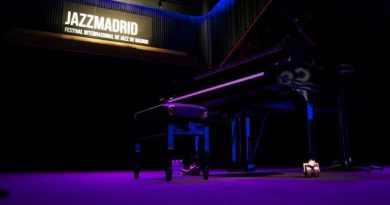