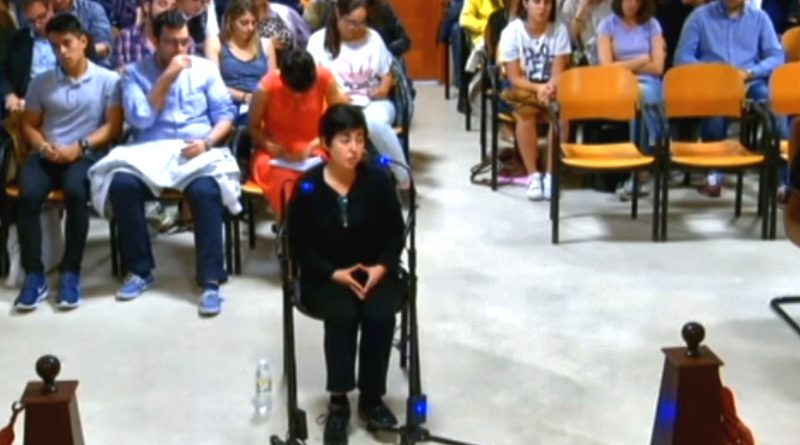 Rosario Porto,  the Spanish woman who always insisted she was innocent after being convicted of killing her adopted Chinese daughter has committed suicide after she was found hanged in her prison cell.

The case was constantly in the Spanish media at the time, and last year was featured in a four-part documentary on Netflix.

The victim Asunta Basterra had been regularly drugged with Lorazepam by her adoptive parents for reasons that were never clarified during the court case, and eventually they asphyxiated her.

Rosario Porto, 50, was convicted of killing her adopted daughter in September 2013, along with her journalist husband, and the pair was sentenced to 18 years in prison.

The girl disappeared on 21st September and her body was found in a forest the following day.

The girl was born as Fang Yong in 2000 and ended up in an orphanage in the city of Yongzhou in China’s Hunan province after the loss of her grandparents, who had been her only carers.

She was then adopted by her wealthy Spanish parents who took her back to their home in Santiago when she was nine months old.

Her murder made national and international headlines because she was the first Chinese child to be adopted in the city and was clearly a gifted youngster, who despite missing a year in school had proven herself to be a clever student as well as an excellent musician, playing the violin and piano, and was a talented ballet dancer.

The former lawyer Porto reportedly used a fabric belt tied to a window to take her own life.

Prison guards immediately called for medics to carry out first aid on the unresponsive woman, but to no avail.

She had always maintained her innocence after she was accused of being the one that hanged the child, and her husband who was a journalist was convicted and given the same sentence after the court found that he had helped plan the murder.

According to reports, Porto had tried to kill herself in the past. In February 2017, she was hospitalised after taking an overdose of pills and had been battling depression in prison.

On 12th November 2018, she wound cord around her neck in the shower, but was spotted by prison guards in time. Since then, she was kept under suicide watch. 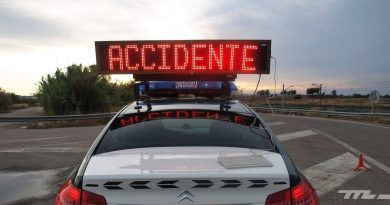 Spanish Road Deaths Spike By 22% Since End Of Lockdown 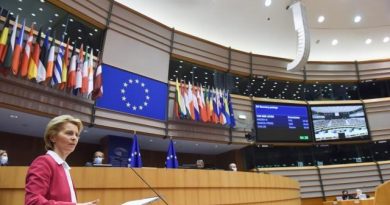 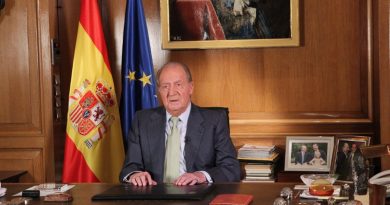