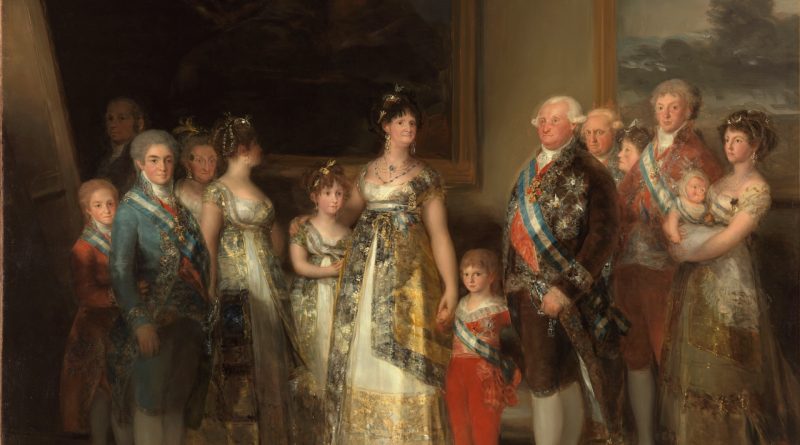 The Spanish capital boasts some of the most important art museums in the world that between them house some of the world´s greatest art treasures.  We present ” Six Of The Best” That Madrid has to offer for resident or visitor alike. We have included ticketing links where there is also information on free entry conditions. 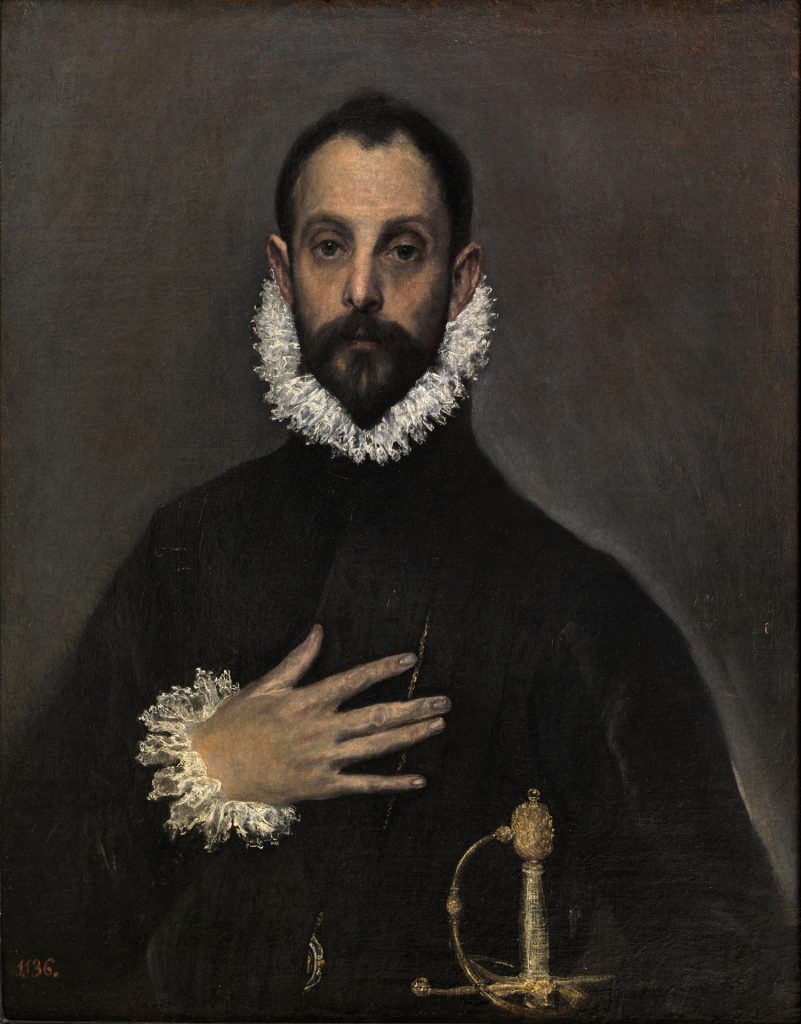 One of the world´s largest galleries is a definite “must visit” . The Prado Museum, which commemorated its 200th anniversary in 2019, is one of the most visited art galleries in the world and houses the Permanent Collection – being the masterpieces from the Spanish, Italian and Flemish schools, including Velázquez’ Las Meninas and Goya’s Third of May, 1808 as well as works by El Greco, Titian, Rubens and Bosch. Its collection houses some 9000 works of art. 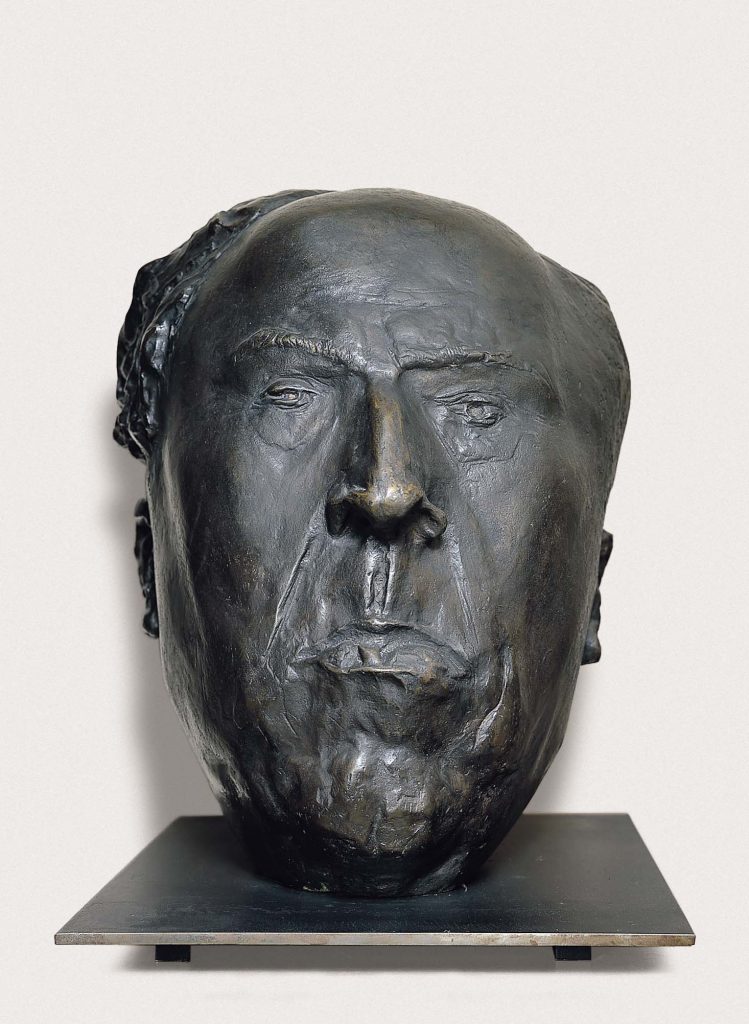 A hidden jewel – located just off the Puerta del Sol, this museum was where Goya worked as young man and where you can see a collection of his early sketches. The museum also houses some notable paintings by the leading Spanish painters from the “Golden Age” and scuptures including a miniature version of the Fallen Angel statue in the Retiro Park.
TICKETS AND INFORMATION HERE

Last occupied by Alfonso XIII before his abdication and the proclamation of the Republic, Madrid’s Royal Palace is still used for Royal and State occasions and was the setting for the marriage of the present King Felipe to Queen Leticia in 2004.

It is open to the public and its 3000 rooms are a treasure trove of works of art by some of the most important painters of the last 400 years including the Throne Hall painted ceiling  by Tiepolo and the  Painting Gallery which is is home to such works as Virgin with Child by Luis Morales, Portrait of Isabella the Catholic by Juan de Flandes, Salome with the Head of John the Baptist by Caravaggio and works by such artists as Velázquez, Goya, Federico Madrazo and Sorolla. 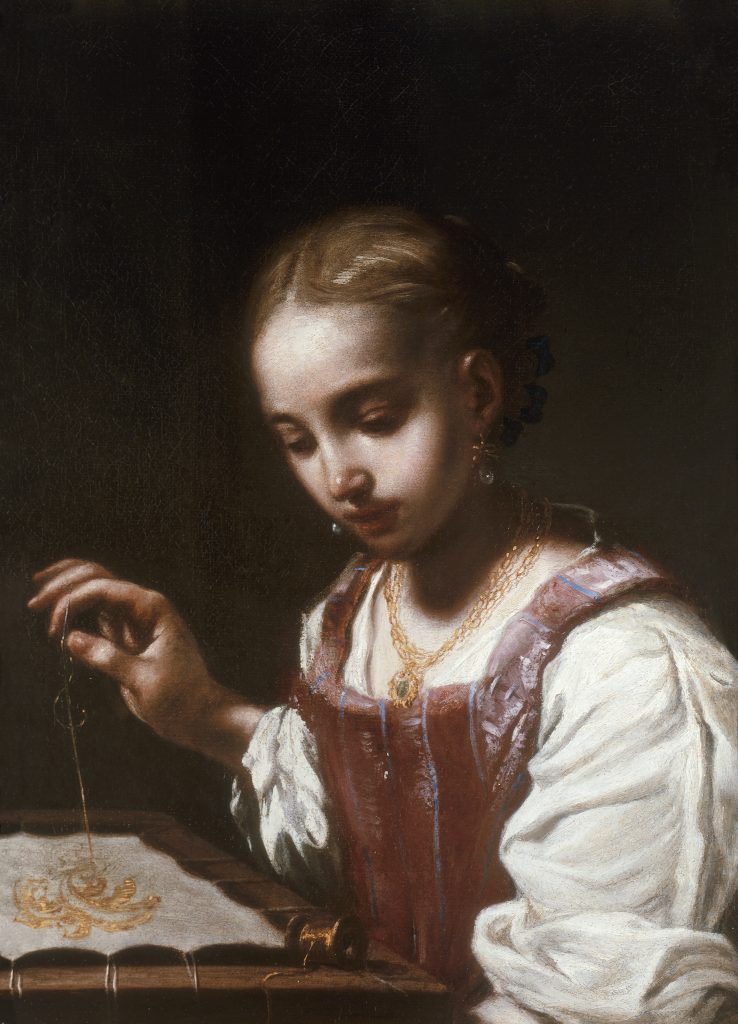 Medieval art abounds such as paintings from the Trecento and works by artists such as Jan Van Eyck, Ghirlandaio, Carpaccio and later Works by Dürer, Caravaggio, Rubens, Frans Hals and Canaletto takes the collection to the 18th century. The Dutch school is well represented as well as Romantics and Impressionists like Monet and Degas, and Post-Impressionists, like Gauguin and Van Gogh, all of whom are represented in the museum’s collection.

The  stately home of businessman and art collector  Lázaro Galdiano  the Museum hosts his exquisite collection of works of art with paintings by Goya, El Greco, Zurbarán and Hieronymus Bosch amongst others.

One of the finest contermporary museums in the world and home to the iconic painting by Pablo Picasso Guernica depicting the bombing of the Basque town by the German Condor Legion in 1937.

The museum houses over 20,000 works of 20th century and contemporary art and is divided into three sections:

The Irruption of the 20th Century. Utopia and Conflict (1900-1945) Representing the crossroads between modernity and tradition, with works by José Gutiérrez Solana, JuanGris, Georges Braque, Fernand Léger, Sonia Delaunay and Francis Picabia.

Is the War Over? Art in a Divided World (1945-1968) Works from a divided post war Europe including works by  Francis Bacon, Jean Dubuffet, Henry Moore and Yves Klein.

From Revolt to Postmodernity (1962-1982). The focus on the 70s and works reflecting issues of the time such as gender, underground culture, mass culture or globalisation.