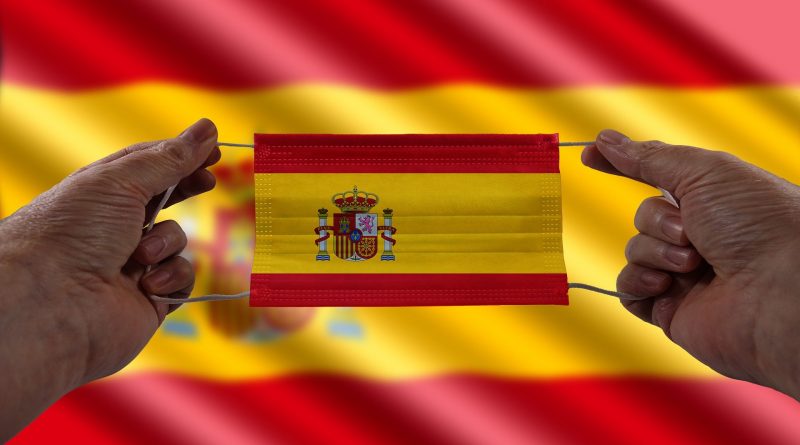 The Spanish Ministry of Health have released the latest recorded cases of Covid-19 in the country.

The figures for cases recorded over the weekend showed a continuing spread of the virus throughout the country of 12.9% which represents a small increase from 12.7% from the week before with a total of 55,019 new cases and a further 379 fatalities caused by the virus.

In the latest developments the autonomous region of Asturias, has requested the central government to introduce home confinement measures in order to combat the higher infection rate which has risen by 50% in the last fortnight.15 days.

The rates for Andalusia, Ceuta and Melilla have all seen greater rises in the same period.

However the health minister, Salvador Illa said that the new state of alarm approved by the Congress of Deputies does not allow for home confinement.

The 14-day cumulative number of coronavirus cases per 100,000 inhabitants continues to rise, according to Monday’s report. It is currently at 521.07, compared to 485.28 on Friday. In one week, this parameter has risen 44%.

In the last 24 hours the Madrid Health authrorities have announced a further 178 new cases and 35 deaths in the region.

To date Spain has recorded 1, 300,000 cases of which 36,257 have died.
Share The Madrid Metropolitan: The only Madrid English language newspaper