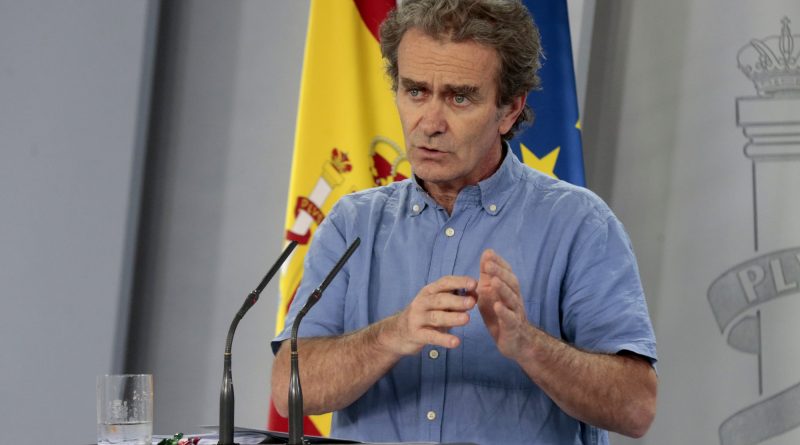 The Spanish Health Ministry´s  latest figures for Covid infections in the country showed a record 84,287 new cases over the weekend and a 14-day cumulative rate of 689 infections per 100,000 inhabitants.

Despite the high number the government´s Covid response coordinator, Fernando Simón sounded an optimistic note during the weekly press conference held yesterday 18th January saying that “we could be reaching the peak of the third wave,” and that the rate of increase is slowing.

Many authorities have been calling on the central government for permission to introduce tougher restrictions, such as an earlier curfew time and a full home lockdown. On Monday, Simón did not rule out earlier curfews, but said there were “alternatives” to the measure, arguing the closure of bars and restaurants was the most effective restriction.

Today the regional government of Valencia announced tighter restrictions due to combat the increase including the closure of all bars and restaurants, except for take-away services, as well as the closure of all sports centres, clubs and gyms.

All shops and shopping centres will be closed from 18.00 apart from food shops and pharmacies.

These measures will come into effect from  tomorrow,Wednesday 20 January and will remain in place for 14 days.

Madrid´s regional premier, Isabel Diaz Ayuso, today resisted any move to impose further restrictions on movement or curfew times, saying that she would not allow the “ruin” of the hospitality industry -“I cannot be clearer.”

Meanwhile the regional Health Minister for Madrid,Enrique Ruiz Escudero, has sent a letter to the Minister of Health, Salvador Illa, requesting the suspension of flights to Madrid Barajas Airport from  with Brazil and South Africa due to the new variants of COVID-19 strains in those countries.

Madrid´s vaccine rollout has been accelerating with some 152,000 people so far given their first jabs.

In other developments, Castilla y León has imposed an earlier 8pm curfew start in the autonomous community while the Basque Country is looking at introducing a new time of between 6pm and 8pm. 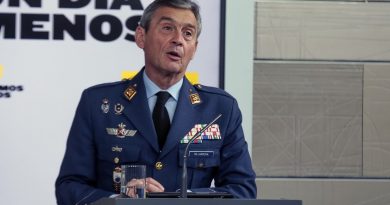 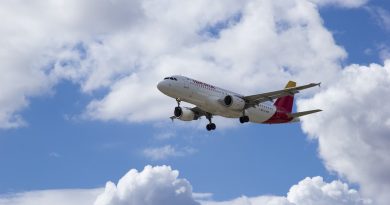 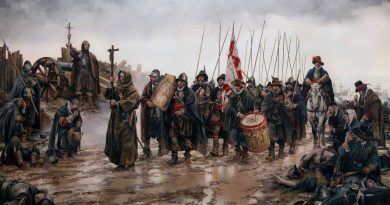 The Feast Day Of The Immaculate Conception