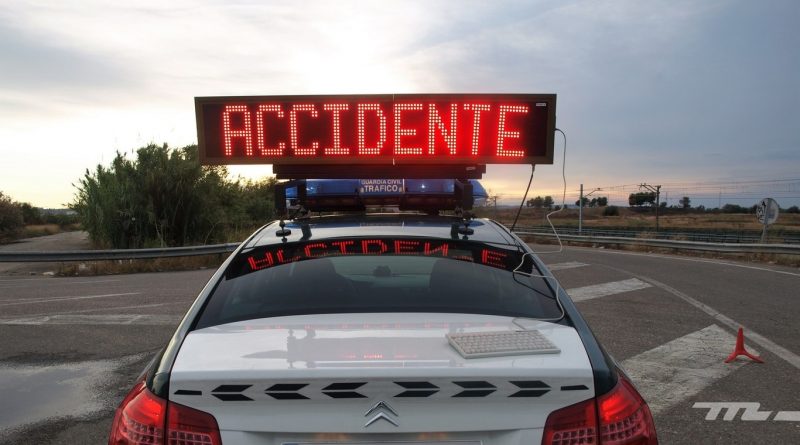 The number of registered fatalities on Spanish roads has risen by 22% since the end of the state of emergency lockdown.

According to official figures released by the DGT (Dirección General de Tráfico) the number of deaths rose from 49 to 60 in the period 21 June to 8 July compared to the same period in 2019.

During the lockdown period the DGT registered 117 fatalities in Spain between 15th March and 20th June representing a drop of 169% on last year. 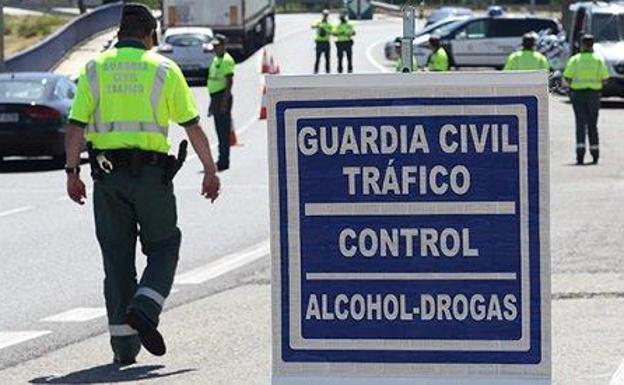 The same DGT figures showed that in the same period since the end of the lockdown on 21st June the percentage of speeding vehicles increased by 30% registered in the 180 national check points on Spain´s motorway and secondary road network.  The rise has been attributed to a false sense of security as well as less vehicles on the road.

With the beginning of the summer gettaway season last weekend the DGT began a road road safety  campaign to dissuade drivers from speeding or drink driving. 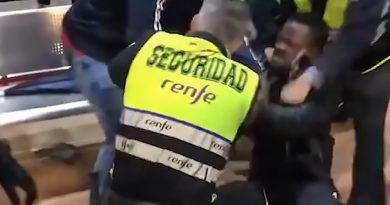 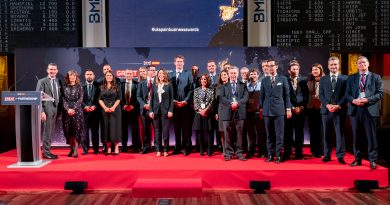 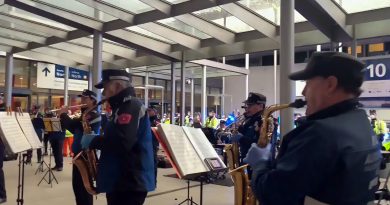