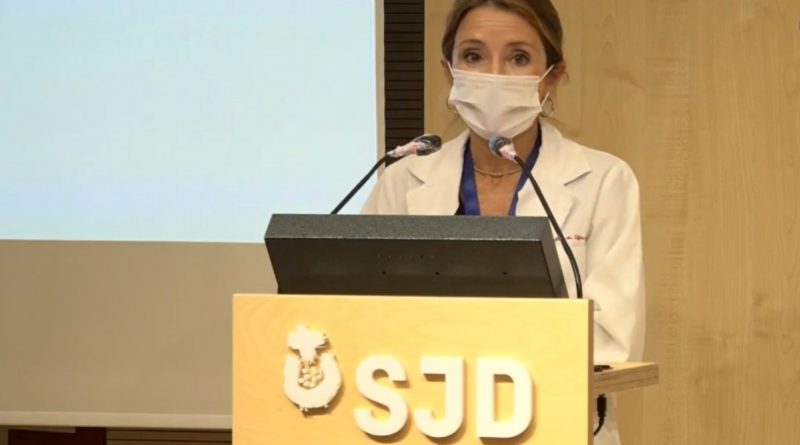 As Spain’s schools are set to reopen a study done in summer camps reveals that children spread less COVID-19 than adults.

The research carried out after monitoring 1,700 children (between 3 and 15 years old) and 400 monitors in 22 summer camps in Barcelona found transmission up to six times lower than in the general population. 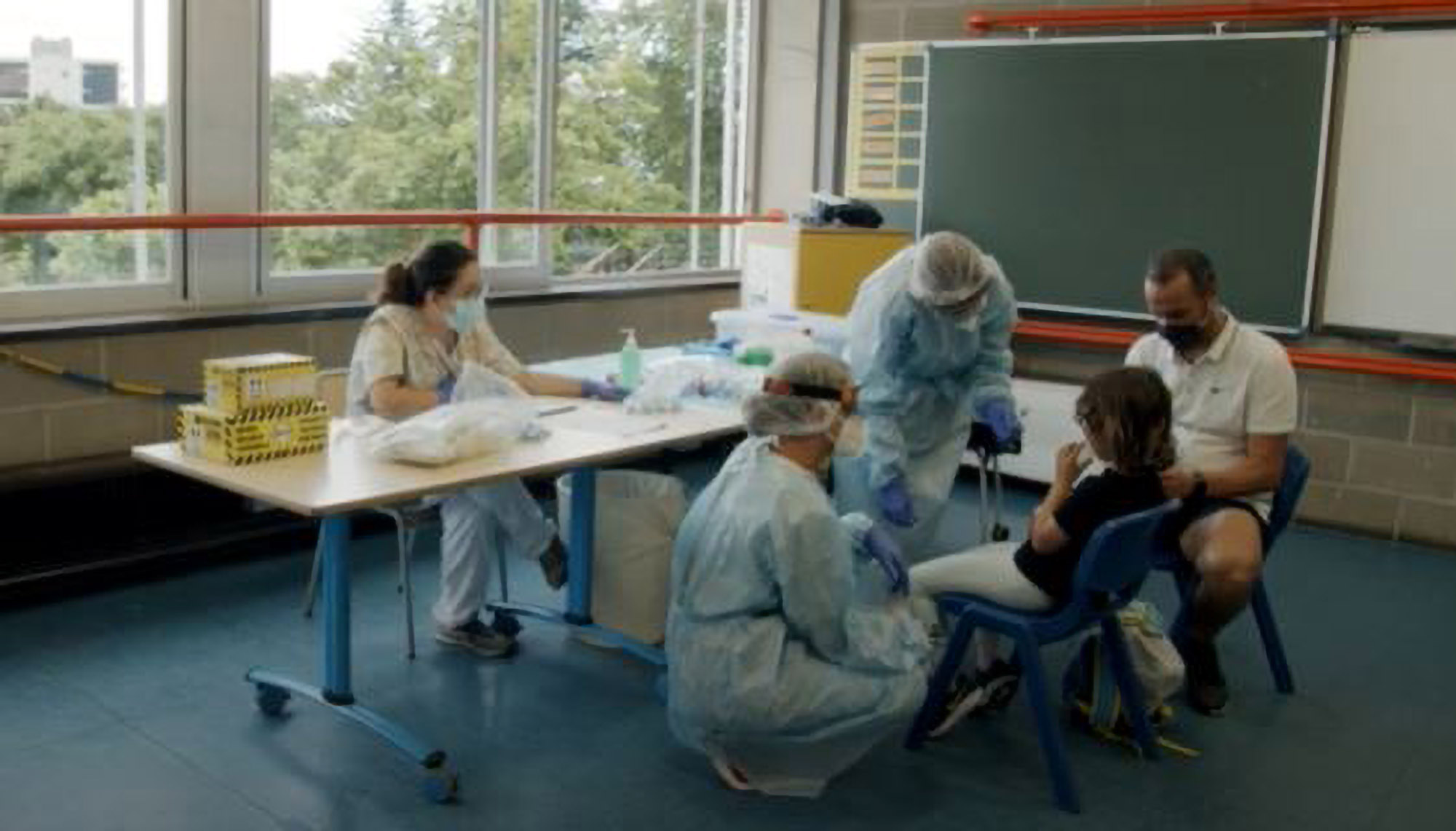 The largest study carried out so far on the dynamics of transmission of the virus in minors was done by the team at the Sant Joan de Deu children’s hospital in the Catalan capital.

The summer camps were the settings chosen by the authors of the research because they are environments similar to those of schools where there is a close and intense coexistence among the participants, the researcher said in the study.

The contagion rate is much lower than the average, with a virus reproduction rate (Rt) of 0.3 percent, while in populations close to the place where the studies were carried out, the average is between 1.7 and the 2 percent.

This means that ten infected adults can infect between 17 and 20 people, while ten children could only infect a maximum of three people.

The study that has been called Kids Corona appears at a key moment in Spain since children are about to start classes in September and the uncertainty about what measures should be taken in schools are not yet clear.

Madrid, for example, the Autonomous Community with the most positives for COVID-19 has delayed the start of classes at some levels for a return to blended classrooms and with fewer students per classroom. The authorities have been forced to hire more teachers and have promised to carry out up to 100,00 tests to detect the virus.

For Iolanda Jordan, one of the researchers in the study, the results give certain clues regarding the opening of schools that could be opened safely as long as “a series of strategies” are proposed.

Spain has more than 9 million students who plan to return to classes in the month of September. In March of this year, the minors saw their classes interrupted due to the lockdown caused by the pandemic.

The Central Government then had to approve all of them as having passed their exams so that they did not lose the year.