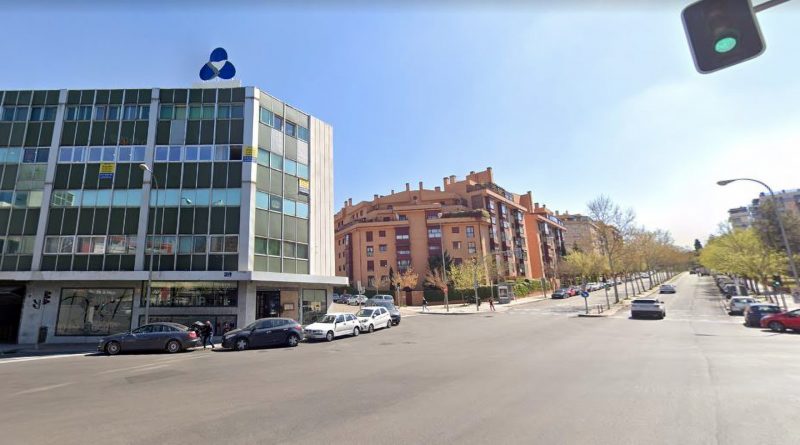 A 17-year-old accidentally ran over and killed his father on the dad’s 55th birthday when the son was parking his dad’s car in a parking lot on a Madrid street.

The incident occurred on Calle Moscow, in Madrid’s Las Rosas neighborhood in the San Blas district.

The victim had let his son drive the vehicle so that he could practice the correct way to park, since he was soon to take the test to obtain his driver’s license.

It was also the father’s birthday, he was turning 55, and father and son had eaten together to celebrate.

Later, around 4:30 p.m. when they drove to Moscow street, the father left the wheel to his son who wanted to improve his driving skills.

The father got out of the vehicle and stood behind to watch his son parking the car, but the teenager apparently mishandled and accidentally ran over his father, killing him almost immediately.

The doctors of the Samur-Civil Protection of the Madrid City Council went to the scene of the events five minutes later after receiving a call from several neighbors who had witnessed the unfortunate event.

A spokesman for Madrid Emergencies said that when they arrived at the scene of the accident they could not do anything for the life of the man who was killed almost instantly.

The young man, seeing what he had done, suffered a nervous breakdown and the doctors had to intervene and attend to the boy who was devastated by what happened.