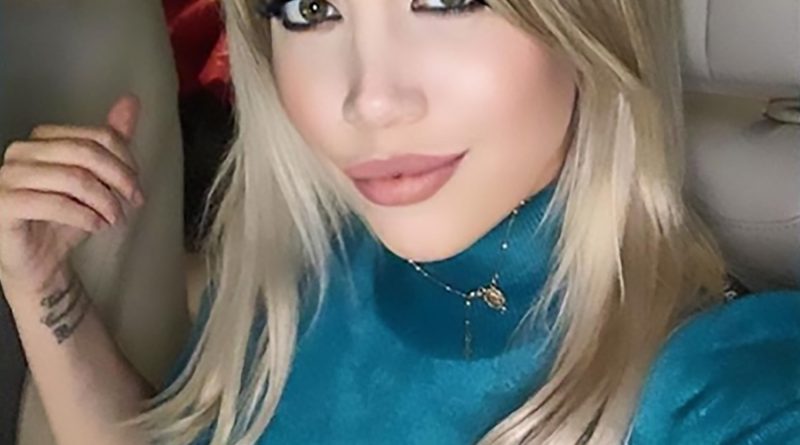 Mauro Icardi’s wife and agent Wanda Nara has increased rumours the Manchester United target could move to Real Madrid by starting to follow the club on social media.

Real Madrid have been linked with a 100-million-EUR (86-million-GBP) bid for the Argentine striker to bolster their attack for next season.

And the 26-year-old’s wife and agent has increased the rumours by recently starting to ‘follow’ the Spanish giants on social media.

In the image, the sentence reads in Italian: “wanda_icardi’ has started to follow Real Madrid.”

Madrid are looking to improve their forward line after being beaten twice in a week by Barcelona and being dumped out of the Champions League in the shock 4-1 home defeat to Ajax last night [Tuesday].

Reports had suggested Real Madrid’s directors had been put off a move for Icardi because of Nara’s behaviour but she recently denied this by telling Spanish sports newspaper Marca: “Mauro not having gone to Madrid because of me, as has been said, is false. We have a lot of respect for Real Madrid.”

Icardi has not played for since 9th February and he has been stripped of the captaincy of the club in a dispute which reports state will see him leave the San Siro in summer.

Former England boss Fabio Capello recently weighed in on the dispute, saying: “Icardi should go the changing room and apologise. The players can understand he made a mistake and forgive him. These situations can sort themselves out, it’s important to have players like him. They’d accept him and admire him. At the moment he’s harming himself by not playing.”

Reports have suggested Icardi, who has not featured in recent weeks for Inter, has been offered to Manchester United in a swap deal for Romelu Lukaku.

Icardi has scored 15 goals in 28 matches for Inter Milan this season.