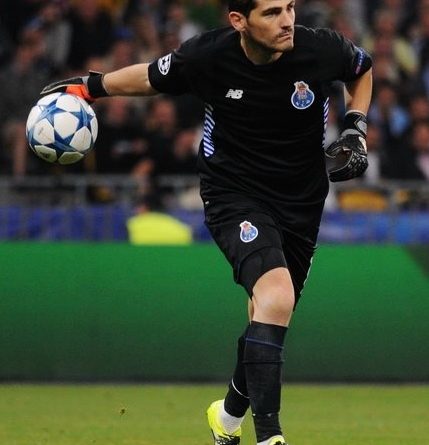 The club statement said Casillas will be joining the Real Madrid Foundation as assistant to the general director saying that “Iker Casillas is a Real Madrid legend who represents the values of our club and is the best goalkeeper in our history” and adding that his former club is ” proud to welcome one of their great captains back home”.

The 39 year old was known as “San Iker” (“Saint Iker”) by the fans of the club for his ability to produce spectacular saves and is considered to be one of the best goalkeepers in their history. 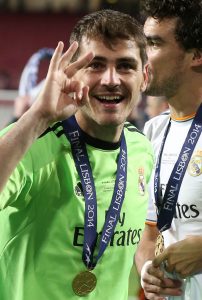 In addition to Real Madrid he played with the Spain national side winning 167 caps including as part of the 2006 World Cup and 2004 and 2012 European Cup winning teams.

After leaving Real Madrid in 2015 Casillas went to play for the Portuguese FC Porto.

Whilst there he suffered a heart attack during a training session in 2019 and retired from the game.

He is actively involved in the Madrid local community; specifically in his birthplace of Mostoles where he has the Fundación Iker Casillas, which offers football training to local youngsters.

He tweeted today that he was “proud to return home. I face this new challenge with all the enthusiasm and desire in the world, thank you for the welcome.” 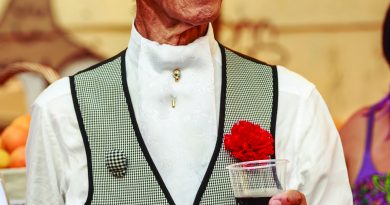 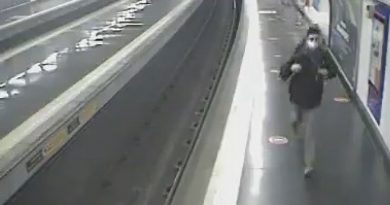 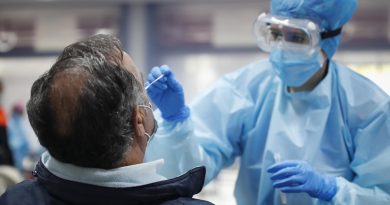