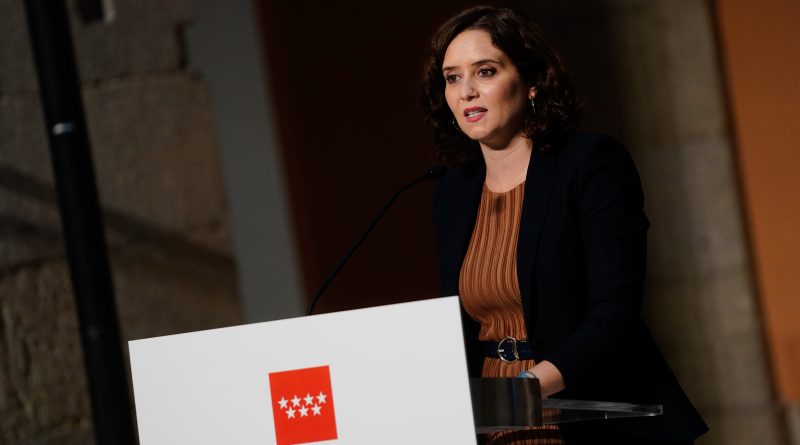 The regional government of Madrid announced yesterday further measures to combat the continuing surge of coronavirus cases in the region.

The measures include restrictions on inhabitants movements in the worst affected areas.  Instead of applying the measures on a district by district basis the region has been divided into 286 basic “health areas” of which 37 are now to have restrictions imposed.

Of the 37 areas announced 26 are in the capital and affect 850,000 people ( 17% of the regional population). The areas correspond to the highest incidents of new infections. “There are 37 basic areas where the incidence is very high, over 1,000 for every 100,000 people in the last 14 days,” said the Madrid regional head Isabel Díaz Ayuso on Friday.

“These areas have particularly high population density and connectivity. We need, above all, measures to ensure that quarantines are observed.”

The measures include confinement to homes with residents allowed out for essential activities including going to school or work, shopping and taking care of dependents.

In addition social gatherings of any kind are reduced to a maximum of six people and parks and green spaces will be closed.  Bars, shops and restaurants can remain open with a maximum capacity of 50% and a closing time of 22.00 apart from pharmacies and petrol stations.

The measures announced on Friday will come into force on Monday 21st September and last for 14 days.

Police and Civil Guard checkpoints will be in place throughout the affected areas.

Isabel Diaz Ayuso had previously published a  call for help asking for the PSOE led coalition government of Pedro Sanchez to be “actively involved” in containing the spread of Covid-19 in the region.

The meeting is scheduled for Monday 12.00 at Moncloa.

To date Spain has registered 659,334 Covid-19 cases of which 30, 495 have died. The most recent figures from the Spanish Health Ministry showed  11,291 new coronavirus cases and an additional 162 deaths.

The national average is 260 cases with the highest affected districts being Puente de Vallecas, with 1,240.76 per 100,000 inhabitants. 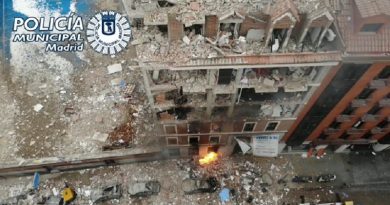 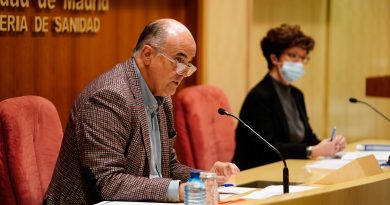 Madrid´s Vaccine Roll Out Set To Begin As Cases Rise