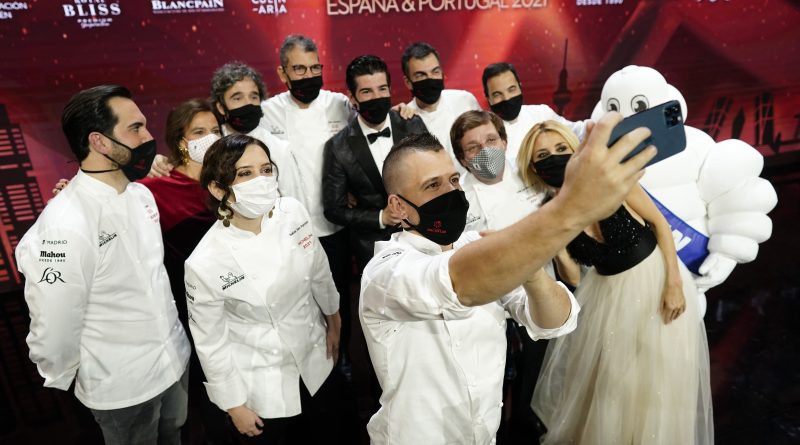 The winners of the 2021 Spain & Portugal Michelin Guide Star Awards were announced last night in a gala ceremony in Madrid.

The digitial-only awards ceremony, was held at the Real Casa de Correos in the Puerta del Sol and transmitted across the country. 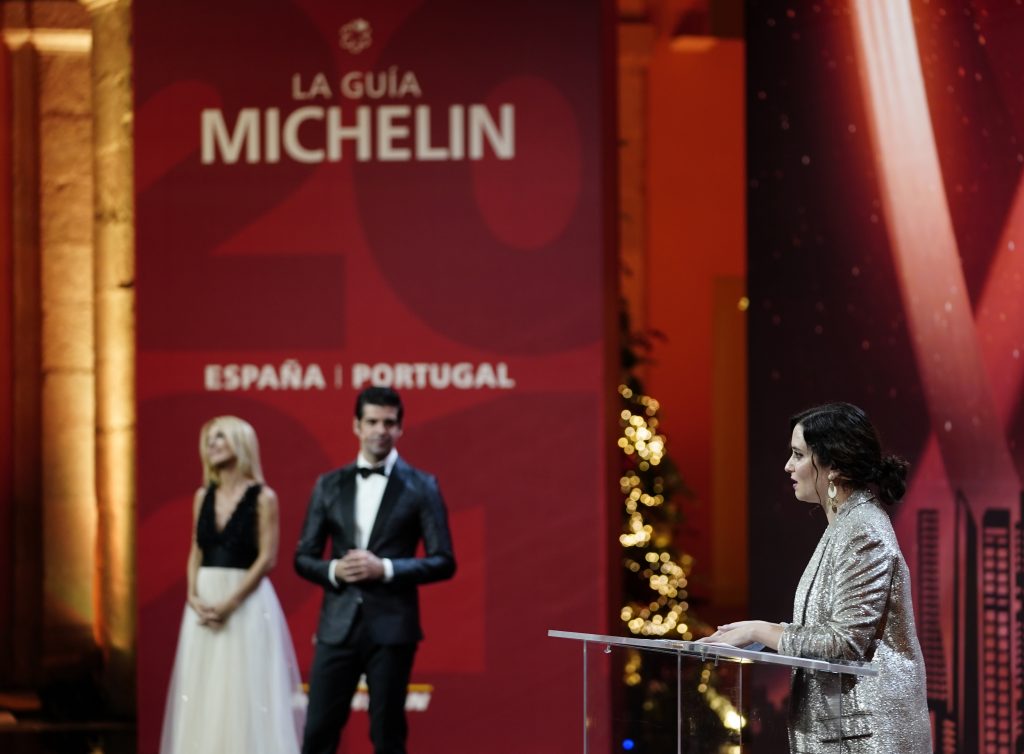 As in previous years Spain did well, particulary so, in the culinary powerhouses of the Basque Country and Catalunia.

The capital and region of Madrid did itself proud with one newcomer, Saddle amid a total of 22 restaurants with Michelin awarded stars.

DiverXO continues to be the only three star restaurant whilst  Santceloni, La Terraza del Casino, Ramón Freixa Madrid, DSTAgE and Coque have two.

In the wider Madrid region there are a further two one-star restaurants: Chirón and Mon. 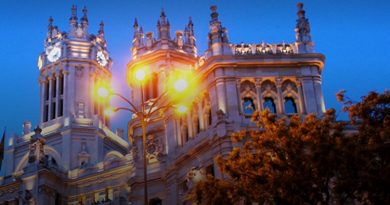 The Magic of Madrid 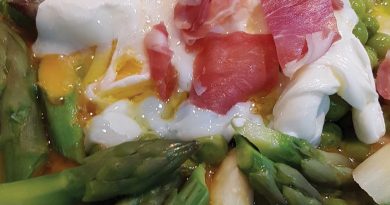 Spring vegetables, punched up with a poached egg and ham 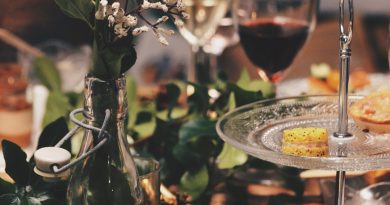