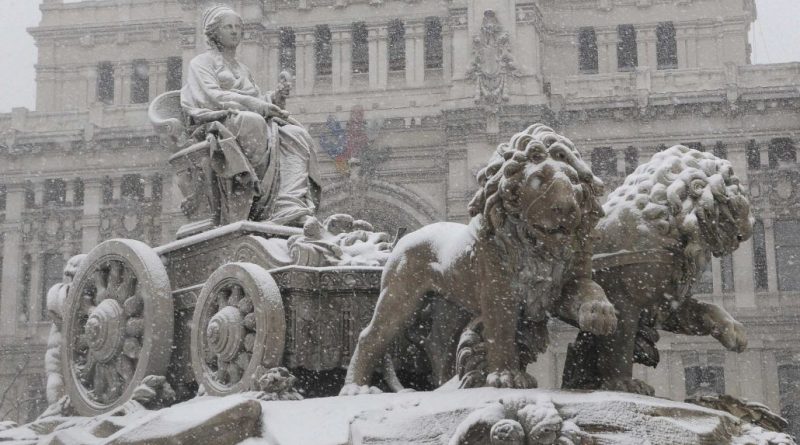 This is the first time that a red weather warning has been issued for Madrid.

The snowstorm is expected to bring over 20cm of snow to the capital and it’s surrounds and up to 30 cm in the Sierra of Madrid. 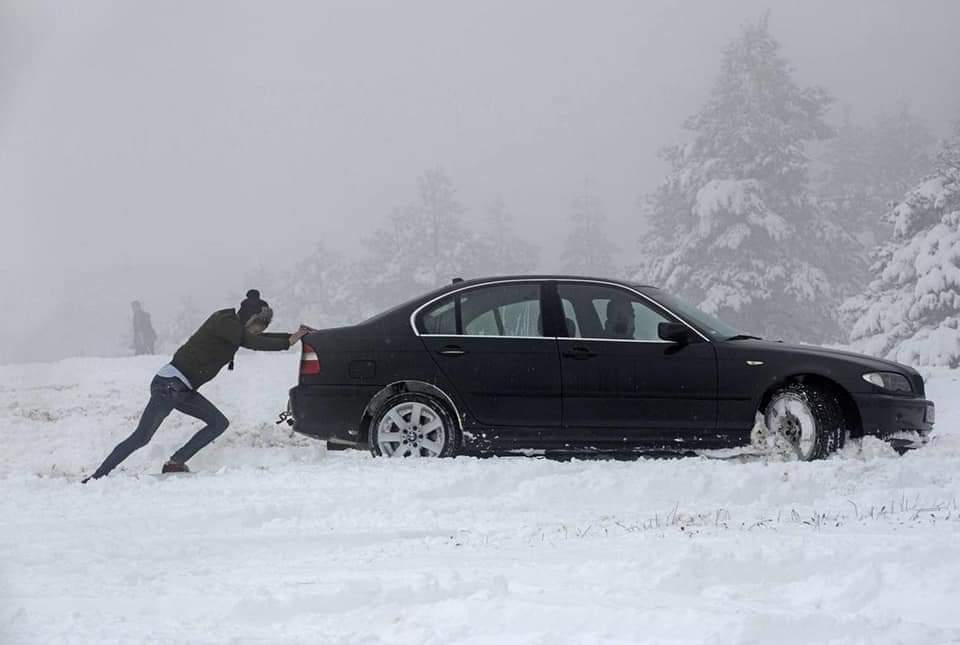 Storm Filomena which hit the Canary Islands on the 6th January has been driving the storm from the south, across the whole of the Iberian Peninsula.

All 17 of Spain’s 17 autonomous regions are being affected with red warnings issued for Aragon, Catalua, Castilla y Leon, Madrid and Valencia.

The Dirección General de Tráfico (DGT) has issued a warning for all non essential road travel.

As of this morning Friday 8th January, all principal motorways to and from the capital are open thanks to the 40 snowploughs and road salting vehicles in operation in the region´s road network.

Temperatures in the Madrid region are expected to reach lows of minus 5 degrees with Castilla y Leon expecting -15 degrees overnight temperatures until the end of the weekend. 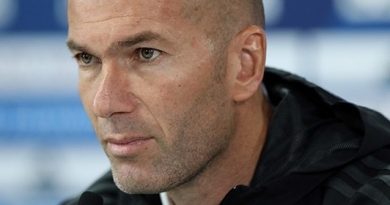 Tapapiés Kicks Off In Lavapiés Week Of Wine & Tapas 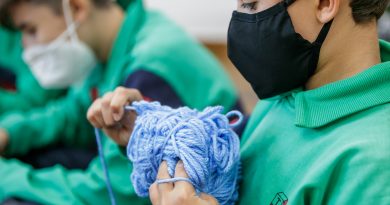 The World We Live In