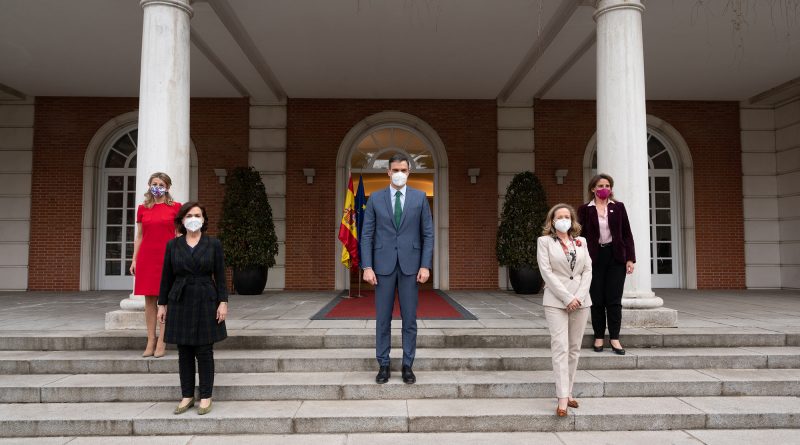 Other Posts Spanish News Work & Professional
April 5, 2021April 5, 2021 Madrid Metropolitan spain news, spain politics
The latest figures from United Nations and Inter Parliamentary Union show that Spain is one of only 13 countries in the world where women hold at least half of the ministerial portfolios and the third most gender equal national parliament in the European Union.
The presence of women in politics is a major indicator of the UN’s development index.
In the case of Spain, the participation of women in the upper echelons of political power has rocketed since the first post Franco democratic elections in 1978 when some only 5% of MPs were women and none in government to being among the highest in the world.

The 2021 edition of the Map of Women in Politics shows that Spain is now a world leader. Of the 179 countries surveyed, Spain is one of only 13 countries where women hold at least half of the ministerial portfolios. Within the European Union level, Spain is one of only six member states where the male to female ratio of ministers is equal.

The Spanish prime minister, Pedro Sanchez, last week announced that following the cabinet reshuffle, all four of the government’s deputy leaders are now women.
The four posts are held by Carmen Calvo as 1st deputy, Nadia Calviño as 2nd deputy as well as Minister for Economic Affairs and Digital Transformation. Yolanda Díaz is the 3rd deputy and Minister of Work and Social Economy while Ione Belarra takes on the portfolio of Minister of Social Rights and 2030 Agenda.
The list is led by Nicaragua with 58.82% of the government positions being filled by women,  followed by Austria (57.14%), Belgium (57.14%), Sweden (57.14%), Albania (56.25%), Rwanda (54.84%), Costa Rica (52%) and Canada (51.43%).
At a global level, the average number of female ministers stands much lower at 21.9%, showing a small rise of 0.06% rise on the previous year it is still a record high for female participation at government leve. 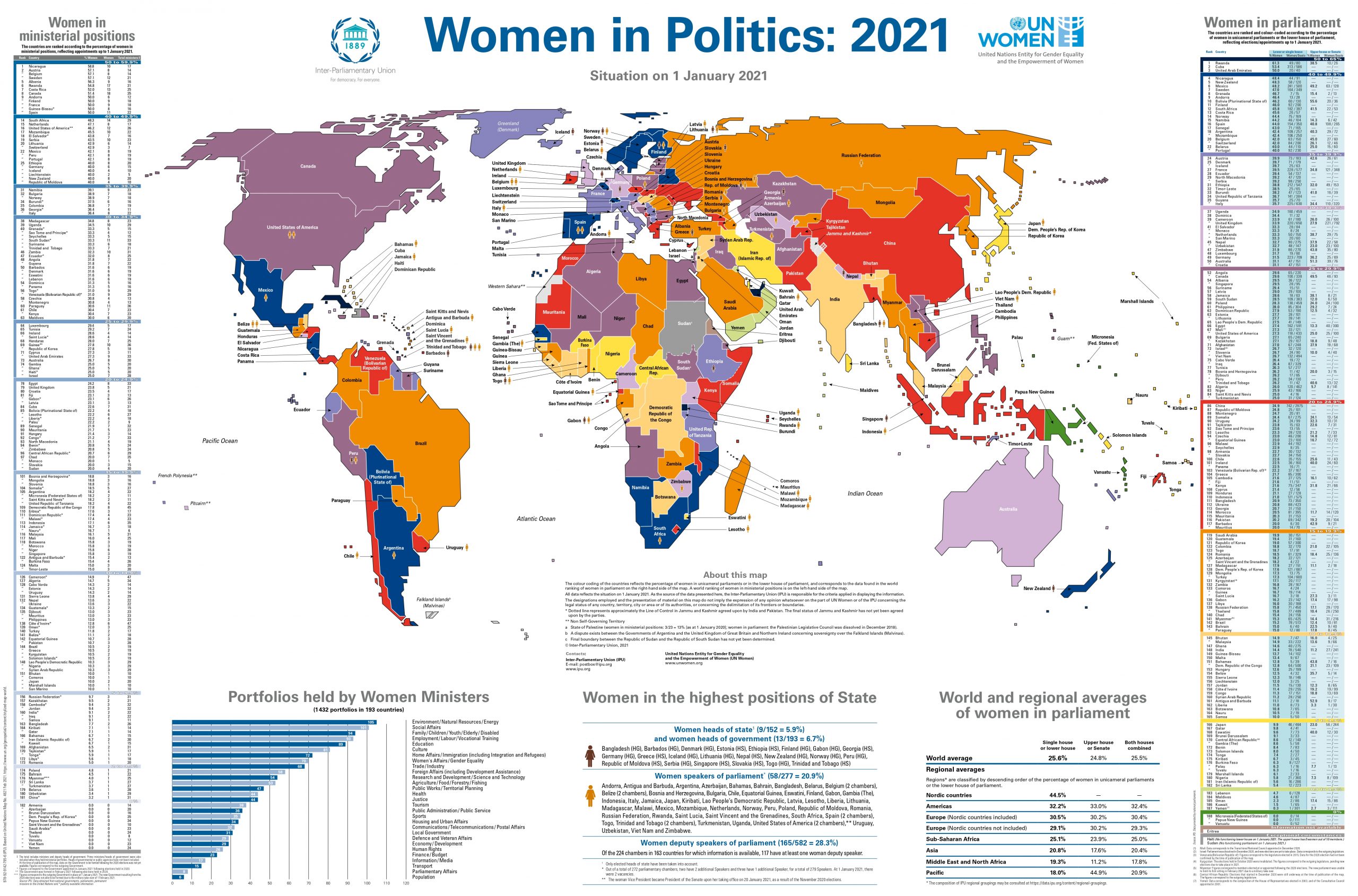 The report shows that the environment/energy portfolio is the most frequently held by women but there has also been rises in other key portfolios traditionally held by men such as defence foreign affiars – up from 16.8% from the previous year to 26% in 2021.

Spain also leads in its female legislative power. According to the latest figures gathered by the IPU in its monthly ranking of women MPs  – Spain´s lower parliamentary house – the Congress of Deputies has the third highest number of women MPs (44%), behind only Sweden (47%) and Finland (46%).
At a global level, Spain is ranked in 16th position in the number of women MPs, a ranking led by Rwanda (61.3%) and signifantly above other developed countries such France (39.5%), the United Kingdom (33.9%), Germany (31.5%), Australia (31.1%) and the United States (27.3%) out of a global average of 25.5%. 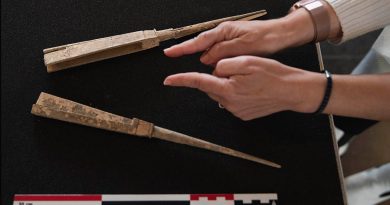 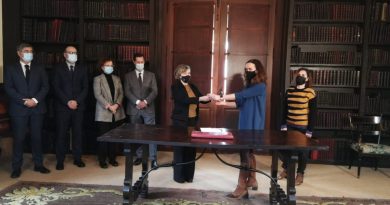 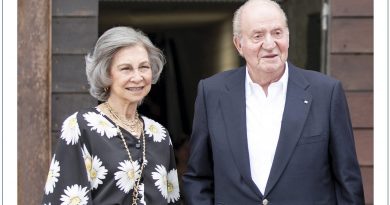