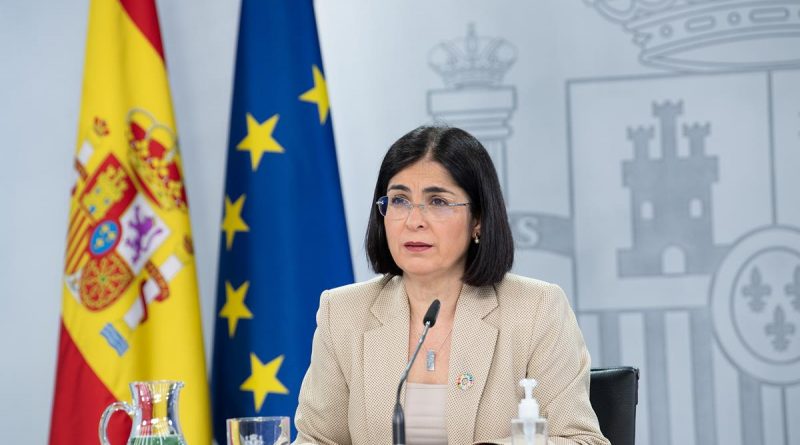 The Spanish government announced yesterday, March 23rd, that it is lifting the ban on incoming arrivals from the United Kingdom from March 30th.

The present ban was imposed on December 22nd when a new Covid-19 variant was detected in the UK and only Spanish nationals and foreign official residents were allowed into Spain in an effort to curtail the spread of the variant.

However it is believed that the variant is now the dominant form of the coronavirus in Spain – accounting for as much as 70% of new infections.

Having fallen sharply from it’s January peak, the rate has stabilised and is presently over double that of the UK.

Further restrictions on arrivals from Brazil and South Africa were also introduced for similar reasons and will remain in place until 15th April.

Passengers traveling to Spain from the UK will need to still show a negative PCR test taken 72 hours before travel.

The UK still has a ban on all non-essential travel overseas and last week introduced fines of £5,000  for travellers who go abroad for holidays.

In addition returning UK nationals and residents must quarantine for 10 days.

The UK is Spain´s largest tourist market with around 19 million visitors in 2019.

Spain´s next largest, Germany, has also increased restrictions due to the rise in infections in the country, including requesting that people stay at home during the Easter holiday.

Spain´s Inter-Territorial Council of the National Health System (CISNS) agreed to impose perimetral lockdowns during the Easter holiday in an effort to stop any resurgence of the infection rate which although falling has been showing signs of bottoming out.

The latest figures from Spain’s Health Ministry show a slight rise in the national incidence rate at 129.55 per 100,000 people –  an increase of just under two points on last week’s figures.

In addition the incidence trend has risen in 12 of Spain’s 17 regions although not in Madrid.

The Madrid region continues to have the higheest incidence rate with a 14 day cummulative rate of  222.74 per 100,000 of population as health authorities confirmed another 1,565 Covid-19 cases of whom 25 have been hospitalised and an additional 19 deaths recorded. 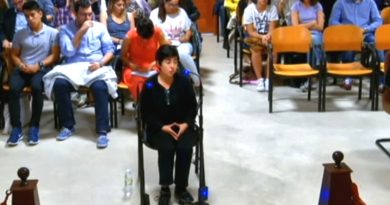 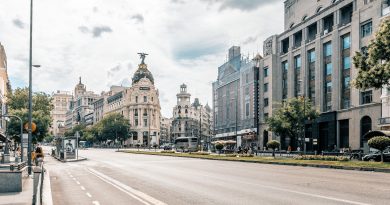 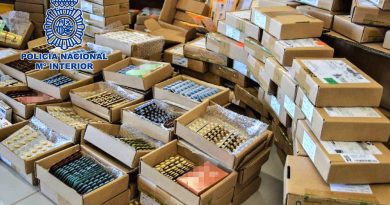